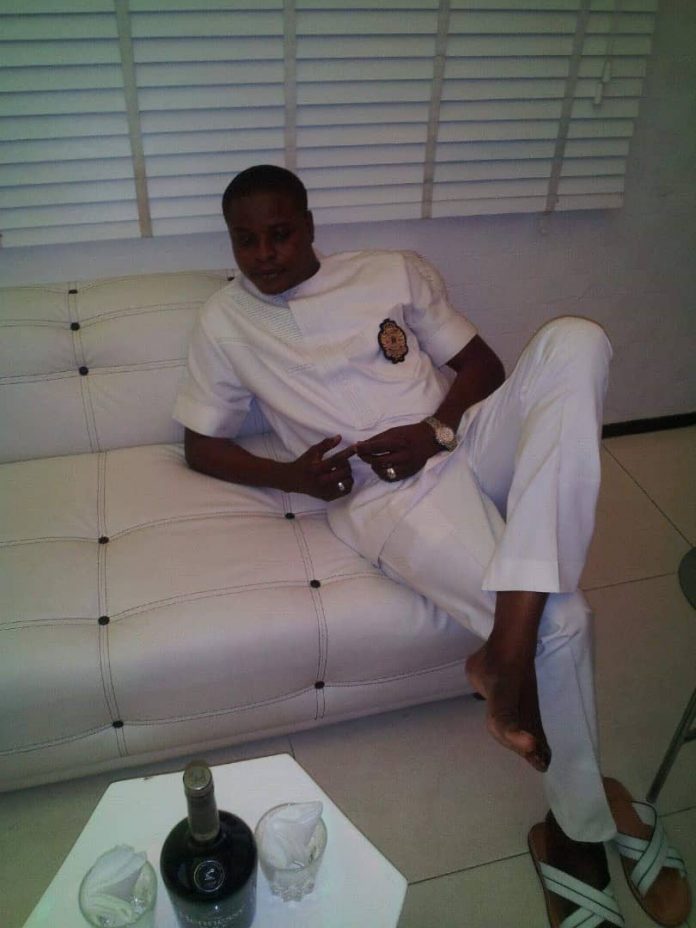 He has also approved the appointment of a new seven-member board, with Kunbi Titiloye from Kwara South Senatorial District as the Chairman and Hamidu Olowo (Kwara Central) as the secretary, according to a statement by the Secretary to the State Government, Dr Mamman Saba Jibril.

“The appointment of the chairman and members is based on their good track records in football administration and passion for sports development,” the statement added.