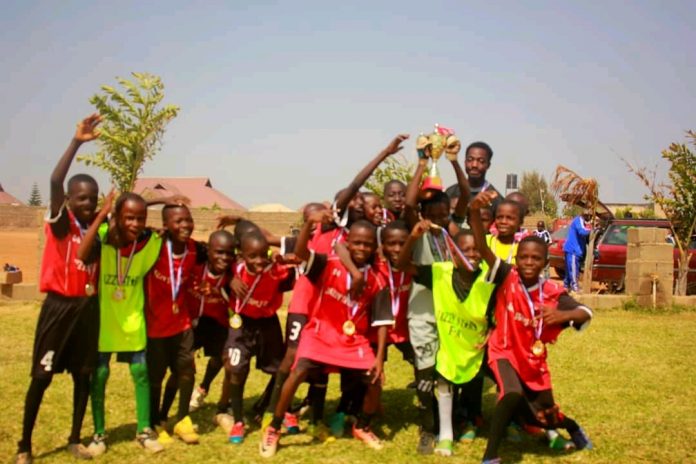 Jazzy Stars Football Academy are the champions of the Under-10 category of the 2020 Jos Chillin Football Tournament.

In the Under-13 category, both Mees Palace FA and Delta Warriors made it to the finals after coming out victorious against their semi-final opponents.

In the Under-15 category, the duo of Delta Warriors and Gombe United couldn’t make it to the final after they were overcame by Horvel Academy of Abuja and Mees Palace FA of Jos respectively.

Horvel Academy needed the luxury of penalty kicks to oust Delta Warriors 4-3 after a goalless regulation time draw, while Mees Palace under-15 FA, just like their under-13 counterparts, rained in goals, dispatching Gombe United FA 4-0 in the second semi-final.

Here are the line-ups for Sunday’s finals in both the Under-13 and Under-15 cadres of the maiden edition of the Jos Chillin National Invitational: