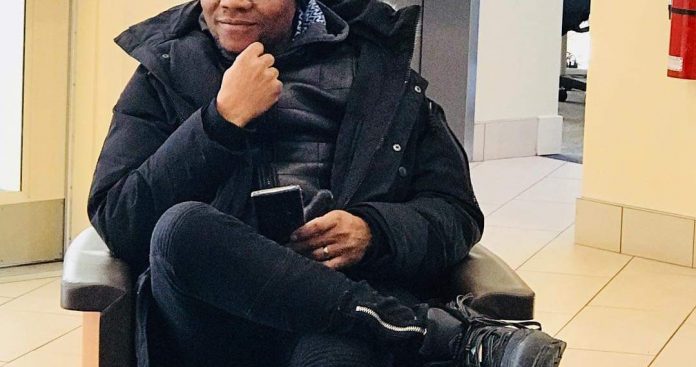 36 Lion Football Club of Lagos made another statement of intent in the global market on Wednesday after the club named Canada based Nigerian, Adewale Ajayi as their Global Media Consultant and Brand Ambassador

In a letter dated February 17, 2021, the club said they are pleased to appoint renowned sports journalists to help promote their players, their values, and what they represent to the world market.

The recent transfer of Quadry Liameed to Villarreal FC in Spain was followed by that of Ade Oguns and Samson Akinyoola, two Lions, who have since settled down with Caracas FC of Venezuela. These deals have further entrenched the brand as one of Nigeria’s most vibrant and most successful in the transfer market in recent years.

Before these deals, the club has the reputation of moving top Nigeria football stars to other African and world leagues and played a key role in the recent export of Sunusi Ibrahim to Montreal Impact of Canada.

To further promote these values and market their players home and abroad to the international limelight, 36 LION FC have decided to contact a media expert, a sports journalist of international repute, renowned brand promoter, marketer, and fan of the club, Adewale Ajayi to join as their global media consultant and brand ambassador

Very few journalists around, understand the terrain better than this Nigerian/Canadian whose profile has risen so fast in the last few years.

The former staff of Africa independent television (AIT) served as Media Officer of the Under-20 National team of Nigeria and was also at one point, the media consultant to the Nigeria hockey federation before relocating with his family to Canada for greener pastures.

His pet project, the award-winning ‘Nigeria Sports Mouthpiece’ (NSM) is gradually becoming the voice of sports journalists in Nigeria as he has managed to get the best brains in sports journalism together on one platform to help project Nigeria sports in a good light.

These amazing credentials have won the hearts of 36 Lion as Adewale Ajayi is coming on board immediately to help use his wealth of experience to further promote the brand.

From his base in Canada, Ajayi will have the privilege of occasional visits to players of 36 Lion at their various foreign clubs on the bill of the club. These visits will allow him to tell the world more about the performances of the Lions scattered around the world and project them in a good light.