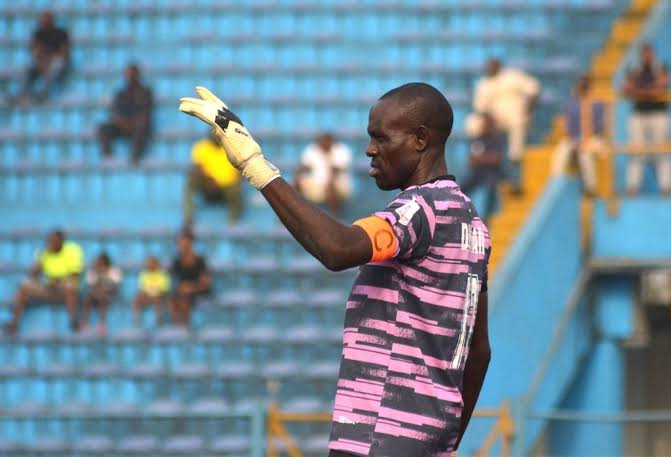 Nasarawa United stand-in captain, Danlami Umar has warned his teammates not to get carried away by their away win over Warri Wolves ahead of their Friday blockbuster fixture with North Central neighbours, Plateau United in Jos.

Goals from the Solid Miners’ Silas Nwankwo and Chinedum Ohanachom in the 63rd and 78th minutes canceled out the Seasiders’ Uche Ihuarulam’s first-half goal at the Delta State Polytechnic, Ozoro last weekend, and despite their dream start to the season, Umar said the Lafia side remain a work in progress.

“I am grateful for yet another historic win at Warri Wolves as we continue our dream start into the season,” Umar disclosed in a chat reported by www.dasportstainment247.com.

“The game was a very difficult one but thank God we came tops as we are a work in progress.

“It is not yet Uhuru for us as we are a work in progress and with time we will continue to improve, he said.

“Next is a derby with Plateau United in Jos, a game we need to put out our best if we want to get from”, he concluded.

Nasarawa United sit atop the league table with 14 points from six games as they make a short trip to face Plateau United on Friday at the New Jos Stadium in a Matchday Seven tie.