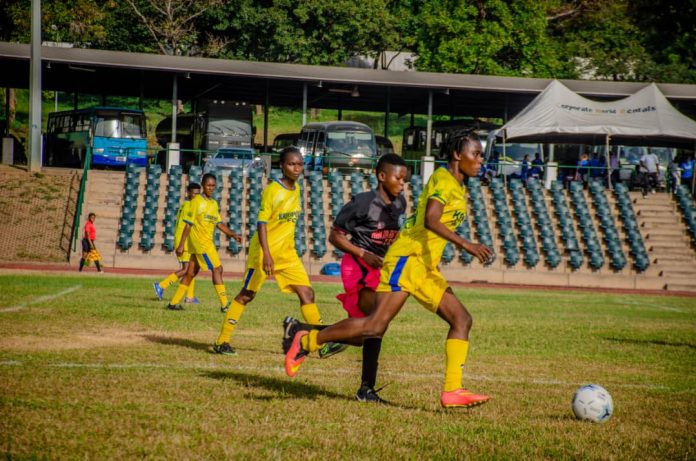 Bayelsa Queens were the biggest winners of Day Two of the Flying Officers Cup 2020 after they whiplash Honey Badgers 7-0 on Tuesday at the Aguiyi Ironsi Cantonment Sports Complex, Abuja.

The Restoration Queens showed they were no match for Honey Badgers who were 3-0 down at halftime before they shipped in four further goals in the second half.

Precious Vincent scored the curtain raiser in the sixth minute while Zainab Olopade and Mary Anjor added two more in the 33rd and 35th minutes to take a comfortable halftime lead.

In the second game Royal Queens came back from a goal down to play a 1-1 draw with Edo Queens.

Taibat Odueke struck for Edo Queens in the 68th minute but Royal Queens got the equaliser through Chioma Olise in the 72nd minute.