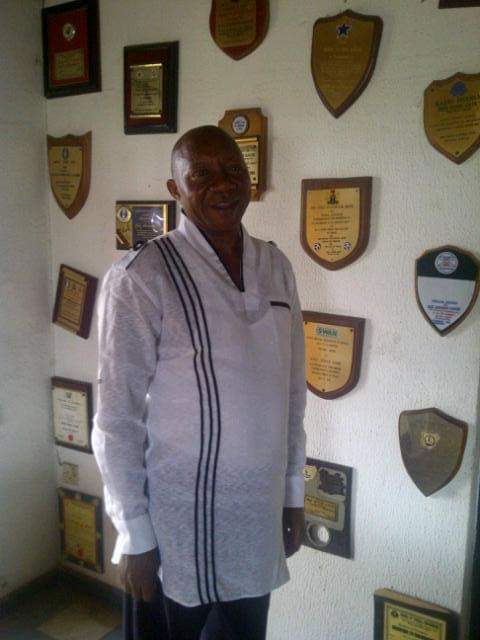 The management of Shooting Stars Sports Club (3SC) of Ibadan, has described the death of a patron of the club, Alhaji Abiodun Ajagbe as a great loss to the team.

Late Ajagbe, a staunch supporter and life patron of the Oluyole Warriors, died on Tuesday morning.

Reacting to his demise on behalf of the 3SC family, the General Manager of the Oyo State darling team, Rasheed Balogun, said the departure of Alhaji Ajagbe means a big loss to the club.

“The death of Alhaji Ajagbe is indeed a monumental loss to us at 3SC. We will surely miss many things about him, in particular his constant word of advice, which had been helpful to us in no small means.

“While we are saddened by his death, we take solace in the fact that he lived a good life and we pray that the Almighty Allah grant him eternal rest and give the family he left behind the fortitude to bear the loss,” the 3SC boss concluded.