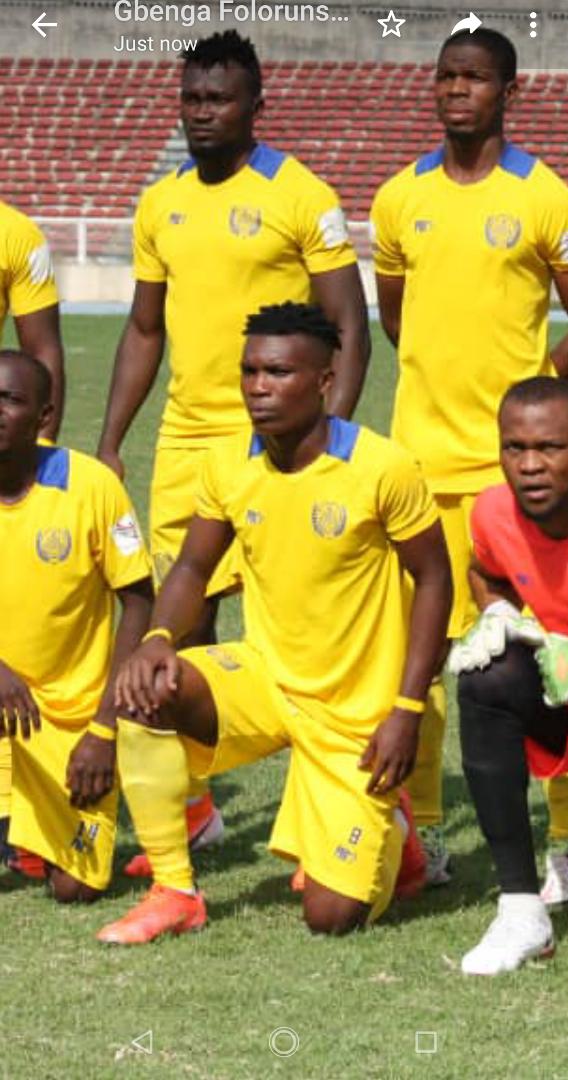 The suspended player was a surprise inclusion on Wednesday as he was conspicuously made the team list submitted to the match officials that later sparked up reactions shortly after the game.

It would be recalled that the letter notifying Jigawa Golden Stars about the infraction was written by the LMC on 19th July,2021 after Christopher picked up his fifth booking of the season in their 2-1 away loss to Enyimba and thus ruled out of the Wednesday’s Rivers United tie.

The LMC framework stipulates: “If is established that, a team intentionally featured a player who had earlier received five (5) yellow cards or red card before the match in question, the affected team will lose three points, three goals to its opponent.”

It is yet to be seen how the decision from the LMC pans out with Jigawa Golden Stars in precarious position on the league table as they are sitting slightly above relegation occupying 16th position with 39 points after 34 matches.

The game which originally ended 2-1 in favour of Jigawa Golden Stars when reverse will boost Rivers United’s chances of winning the league title off current pacesetters, Akwa United.