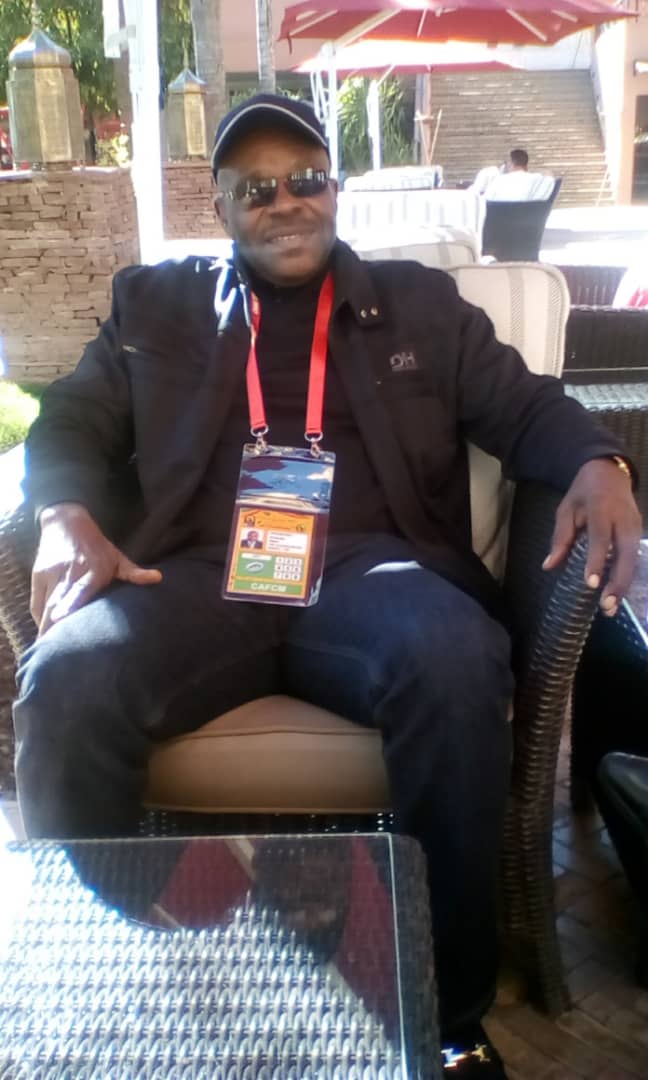 Chairman of the Imo Football Association, Mazi Amanze Uchegbulam has called on well meaning Imo people to support players of the state based clubs.
He made the disclosure in a statement signed by the Imo FA media officer, Angela Nkwo-Akpolu wherein he commended the Chairman of the Christian Association of Nigeria (CAN), Revd Eches Divine Eches for taking up salary payment of an Imo Angels Football team player for a year.
According to him, the cleric had shown that he was personally committed to the development of sports in the state saying others can emulate him.
Uchegbulam said Eches as then Chaplain of the Super Eagles boosted players moral and led them to lift the Nations Cup in 2013.
According to him, the cleric had backed his sports development promise with action, and called on him not to relent.
Uchegbulam said the gesture by Eches was commendable and should be adopted by other well meaning sports lovers to support the team.
He noted that the Imo boasts of top illustrious people who desire ways of contributing to their state adding that it will be a welcome development.
Eches had during his courtesy visit to the team at their training ground at Old Township Stadium, Owerri during which he called on the players to adopt discipline as key to success for everyone in all walks of life.