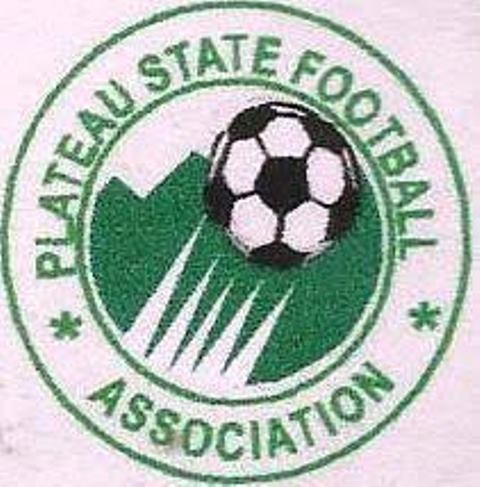 The handful of football personnel that saw the final of the NLO preseason tournament between NLO division one sides, FC Solid and Vom Vet Rovers were entertained to the brim yesterday in a match both teams matched one another in every department before it was dragged to penalty shoot outs to know the eventual champions.

Both teams, Vom Vet Rovers and FC Solid, will be in Ilorin and Bauchi respectively for their own playoff, while Mighty Jets Feeders, who could not make it to the final of the NLO preseason tournament organized to prepare teams on the Plateau by the PFA, engaged Jazzy Stars Football Academy in a friendly match earlier same yesterday that ended 1-1 with Haruna Idris scoring for Mighty Jets Feeders via penalty before Oladayo Olatunde equalized for Jazzy Stars FA in the 44th minute.
Mighty Jets Feeders will be in Ilorin, the Kwara state capital for their own playoff.

Speaking to journalists after the finals at the Rwang Pam Stadium, PFA Deputy Chairman,Ezra Godit, said both Jos New stadium and Rwang Pam Stadium will host two groups of NLO division one playoff to know the teams that will promote to the second tier of Nigeria club football, the NNL.

Reports reaching us have it that the first match at the Jos New Stadium on Monday will be live on television.