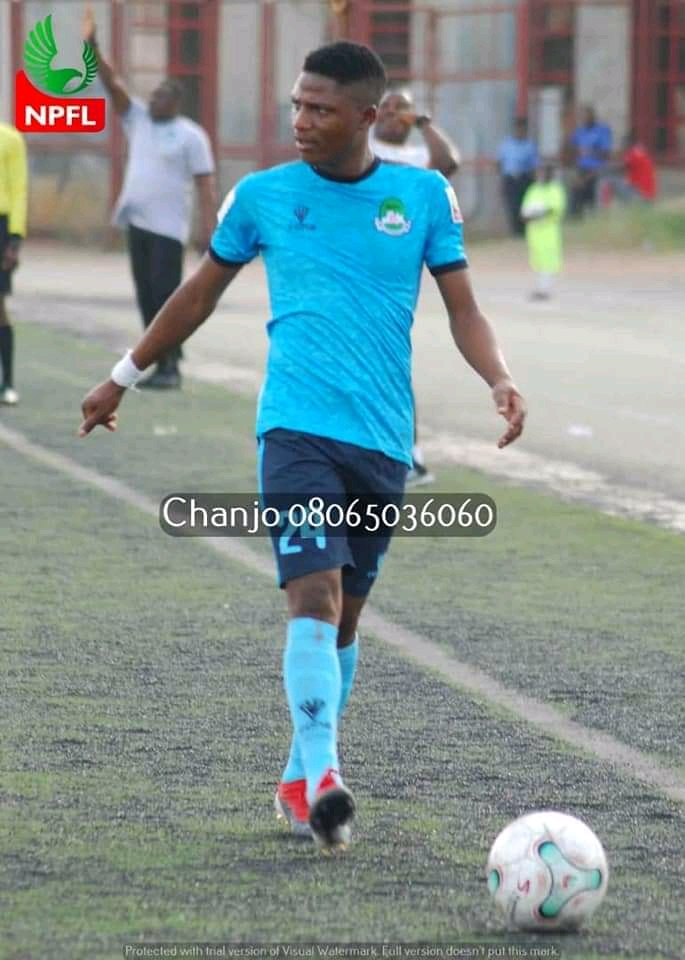 18 years old Nasarawa United defender, Reuben Gomma Nicodemus became an instant hero in Lafia on Sunday when his double for the Solid Miners overturned a goal deficit into a 2-1 home win for the host against Wikki Tourists.

Nicodemus who was a fringe player with the Lafia side told journalists after the encounter that he decided to run almost full length the entire stadium to celebrate his second goal that turned out to be the winning goal the same way Liverpool Striker, Roberto Firmino was overwhelmed with passion when he scored the winning goal against Tottenham in a recent EPL tie.

Before leaving the camp I had in mind that would like to be the one to score our first goal of the season and fortunately for me, God made it so,” Nicodemus said in an interview.

“I didn’t know what to do when I scored the second goal and I started running around the pitch as a result of the joy that the goal brought to me.

“I watch a lot of Liverpool games and I remembered when Roberto Firmino scored (against Tottenham in the last minute of the game) he was just running around the pitch and I just felt I could do same way.”

Solomon-Otabor explains why he pledged his international future to Nigeria over...