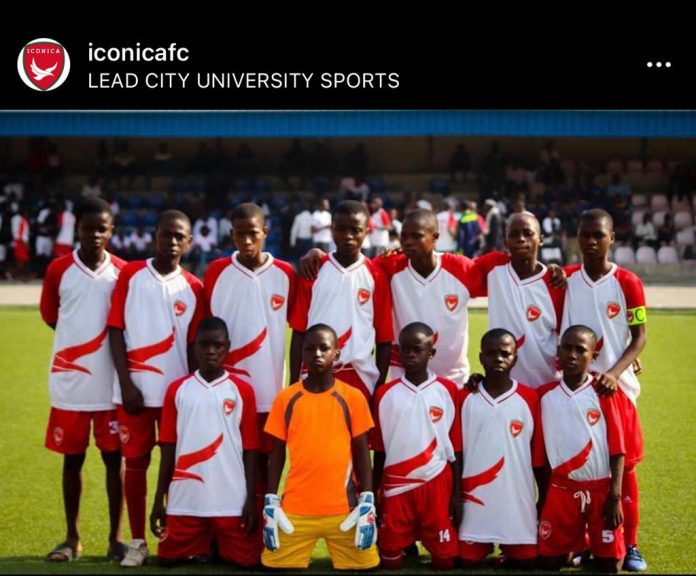 A fast rising Football Academy in the city of Ibadan, Oyo State Iconica Fc is taking the country by the storm as the vast experience of the Proprietor Mr Adiatu Ahmad Rasheed has ensured the academy is on the lips of many.

Speaking to newsmen from his UK base the young Football Administrator said beyond the economic situation in Nigeria, he has always been a man who loves making people smile.

“Regardless of the academy, helping people has been my way since the beginning. It’s what i grew up seeing my father do,” Ahmad began in a chat.

Mr Ahmad hinted that in the next five years parents will be happy to see their children develop and become professionals.

“I see the academy as where parents would be proud of having their children trained and develop into professionals. They grow to becoming professional footballers that will be recognised by many clubs around the world but to also be the connerstone of Nigeria National football team.”