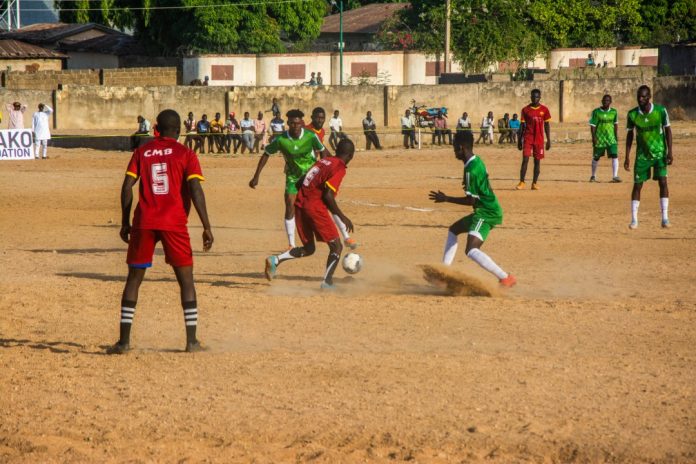 Barely a day after the reigning champions of the Adamu Yola Gombe South Unity Cup, Balanga United began their title defence with a win against Junge United, the runners up of last year’s edition, Bare City also pipped Pokolin United 1-0 to start the race to go a spot better this term, with a victory.

It was one of the two games played at the Biliri LGA centre and Bare City managed to eke out the maximum points to commence their aspiration to depose Balanga United on a winning note while Golkos United thrashed Kalkulum Pillars 2-0.

Pero Boys beat FC Elders Kushin 2-0 at Filiya Centre among others results as displayed after the report.