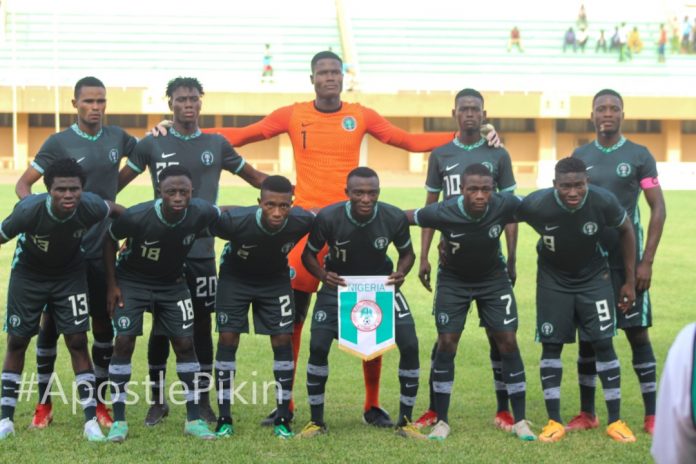 Lawal who is in the french speaking West African nation as part of the NFF Technical Study Group told our correspondent that all the games played from the first round to the semi-final have been highly competitive, tactical and fantastic.

“Yes the matches have been very dynamic. The intensity of the games have been fantastic,” Lawal disclosed.

“A lot of young players have been very impressive including the Nigerian team so far. I’m enjoying watching the WAFU tournament and hoping Nigeria will come back with the trophy Insha Allah.”

Nigeria and neighbours Benin Republic, both already qualified for the 17th Africa U20 Cup of Nations Egypt 2023, will slug it out today to determine which of the two teams is the best U20 squad in the West African Football Union B zone.

Like Nigeria, Benin Republic emerged winners of their pool in the group phase, above second –placed Cote d’Ivoire, and then defeated Burkina Faso, second –placed team in Group B, 2-1 in the first semi finals match on Wednesday.

Seven –time African champions Nigeria also defeated Cote d’Ivoire 2-1 after extra time in a tense and turgid affair at the Stade General Seyni Kountché, the winner coming from the penalty spot 21 minutes into extra time after both teams were locked at 1-1 following regulation time.

Tonight’s encounter will confer bragging rights on the winning side and immense confidence going into next year’s continental finals.