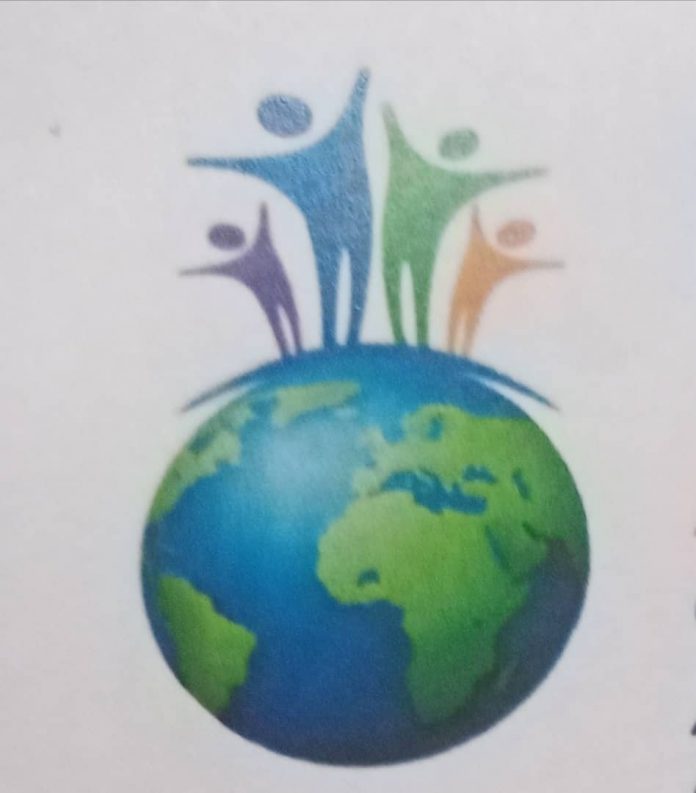 The maiden edition of the Unity Preseason Tournament will be held in the Federal Capital Territory for all the Premiership and National League clubs in the North Central zone of the country.

According to the Chairman of the Organizing Committee, Patrick Ngwaogu (Odogwu Ndi Abia) the tournament is meant to prepare the teams in the zone for the 2021/2022 Football season.

Ngwaogu said the tournament is aimed at unifying the teams in the zone, prepare them adequately for new season and give them the opportunity to assess all their new recruits for the season.

He said that 30 October to 5 November 2021 has been proposed for the tournament.