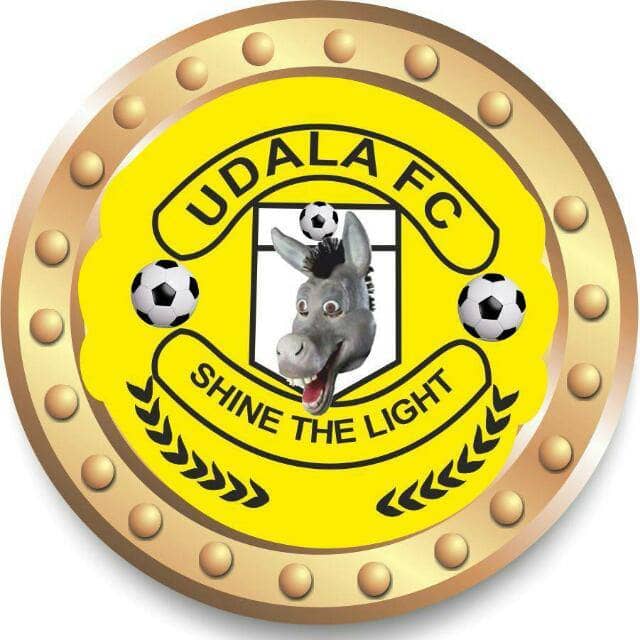 Udala FC management, players, and other officials have vowed to sustain the legacy of their late owner, Philip Chinonso Udala who met his tragic end on Tuesday in the hands of unknown gunmen.

The convoy of High Chief Udala was attacked killing him along with team manager, Godsent Eriobu and others and Udala FC in a press release jointly signed by club’s General Manager, Henry Chinye and media consultant, Ralph Chidozie George, the club announced the untimely demise of the great philanthropist and others.

“It is with the deepest regret and a collective broken heart that we announce the untimely death of our President, High Chief Philip Chinonso Udala (Nwanweniteaku Idemili),” the club’s statement stated.

“Chief Udala tragically lost his life on Tuesday, July 13, 2021 when unknown gun men attacked his convoy killing him alongside our team’s manager, Godsent Eriobu and others.

“The primary thoughts of everyone at the Club are with the Udala family at this period of unspeakable loss.
As a family, the management, players and technical crew we mourn his passing and hope to keep his vision for the team alive and make it his legacy.
The football community in Anambra in particular and Nigeria in general have lost one of the most passionate men of the game.

The club listed some of the great efforts of Chief Udala including ensuring that the club gained promotion to the Nigeria National League (NNL) recently and also being a member of the Anambra FA Caretaker committee and sponsoring a pre season Tournament involving eight teams from the South East among others.

“He was member of the Anambra State football Association (ANSFA) Caretaker committee that was set up by NFF to reposition football in the State in 2020.
In February 2021 he sponsored the Udala Pre-season Tournament involving 8 teams from the South East and followed with Udala scouting programme involving another 8 teams.

“Udala was a kind and generous man whose love for football was overflowing.”

The club described the late team manager, Eriobu as a true beacon of the club that he served meritoriously as a player and as administrator.

“Our Team Manager, Godsent Eriobu was truly Godsent to the team as he was there from inception as a pioneer player and Captain.

“He was also the Secretary of the Anambra Independent Football League (AIFL).
“At this difficult time we appreciate the support and solidarity of the football family. The funeral will be announced by his family.”