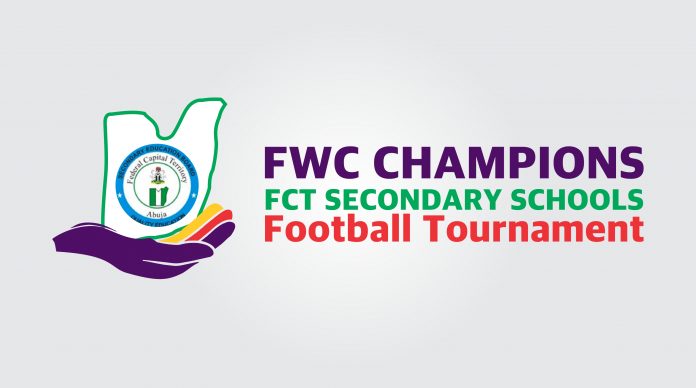 Mr. Promise Uwaeme, the club’s Executive Director, Business Development of the club will serve as the chairman of the Local Organizing Committee whose responsibility will be to organize a worthy tournament for all public Senior Secondary Schools across the six Area Councils in the Federal Capital Territory.

57 Senior Secondary Schools in the FCT will participate in the tournament which starts with a preliminary qualification in six zones. Two schools each will qualify from each of the zone for the finals which will be played at the FWC Champions Fortress, Wuye Abuja.