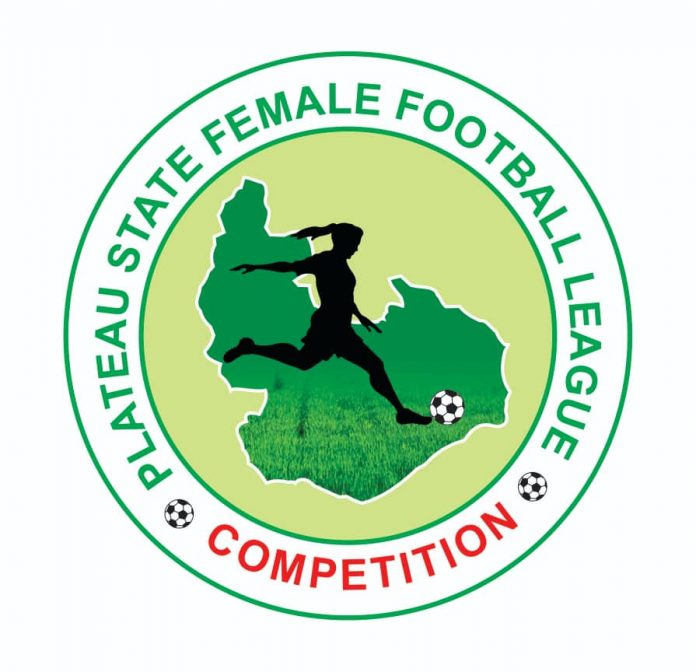 Tin City Queens are the champions of the maiden edition of the Plateau State Women football league after beating Gotaks United Girls of Mangu 4-1 in an entertaining final played at the Rwang Pam Township Stadium attended by some football important dignitaries.

Gift Emmanuel got a brace for herself,while Mary Godim got one of the goals to finish as the highest goal scorer with 11 goals.

Mees Palace Lynxes won the third place match, beating Pankshin Queens 3-2 with Nenrot Kitka scoring both goals for the girls from Pankshin to finish as the second highest goal scorer with 8 goals.

Ahmed fresh on behalf of d North Central football eggheads have given a slot to Plateau State to play in the Amateur Women Football league playoff in a yet to be named venue and date.

Responding, organizing Committee Chairman, Plateau State FA Women league, Larry Gowon, thanked the Ahmed Fresh led body for this kind gesture which according to him: “This is a commendable one and it will go a long way in bringing women football alive on the Plateau as in years of yore.”

On his own part, the Plateau State FA Chairman, Sunday Samson Longbap, gave kudos to the body empowered to run the maiden edition of the female league for a job well done, appreciated the likes Chairman, NFF Technical Committee, Ahmed Yusuf Fresh, Chairman of Nasarawa State Football Association who also doubles as Nationwide League One Chairman, Alhaji Alkali Mohammed, Sheriff Inuwa, Chairman, Nigeria Referee council, Chairman of Kwara State Football Association, Alhaji Idris Abdullahi Musa, and other dignitaries, that took out time to grace the epic occasion and called on the sports loving administration of Governor Simon Lalong to extend his fatherly hands of assistance to the full revival of women football as he’s doing to other sports.

Daniella Lot of MPFA won the Most Valuable Player award.

Benedicta of Joe-K Angels won the best goalkeeper award, while Pankshin Queens won the most disciplined team of the maiden league.