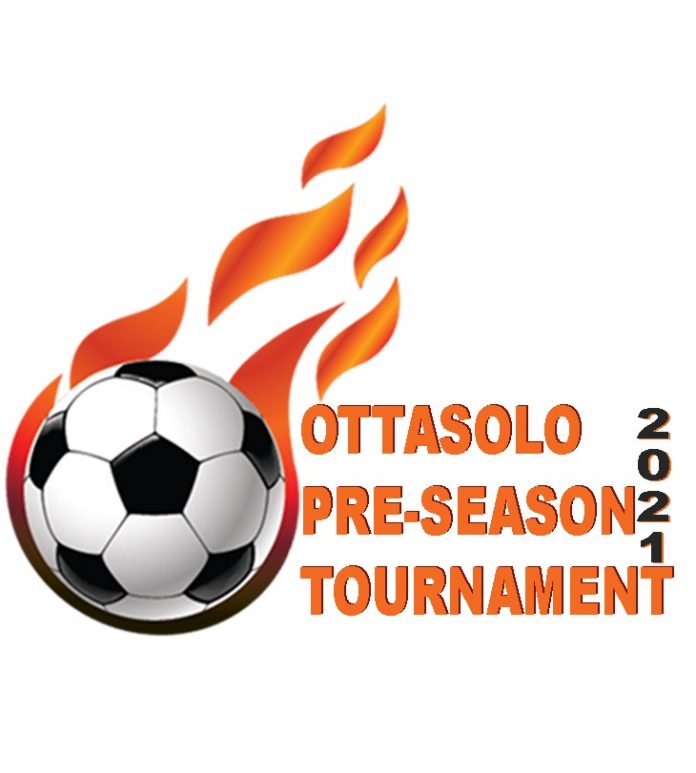 The 2021 Ottasolo pre-season is seven days away and organizers stated that everything are in place to make the tournament a memorable experience for the Clubs.

The Tournament is scheduled to hold from the 1st to 7th of November in Lagos and a total of ten professional Clubs will take part.

NPFL New boys, Shooting Stars of Ibadan, MFM FC of Lagos, and Sunshine Stars FC Of Akure, and Smart City are also expected to be in action.

Meanwhile, The partner of the Ottasolo Pre-season, Kola Daniel confirmed that Clubs are expected to arrive the venue of the tournament, between 29 and 30th of October

Matches will be played at Mobolaji Johnson Stadium Arena, Lagos will host the matches of the tourney and clubs will use the tournament to intensity their preparations for the 2021-2022 Nigeria Football Season.