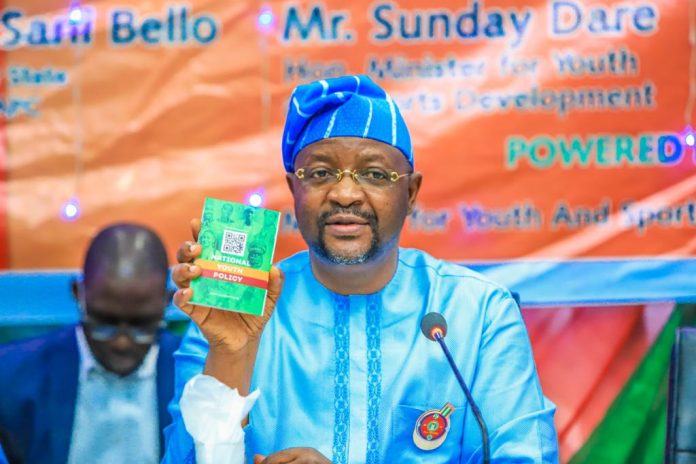 In a bid to restore sanity to the National team and curb the activities of illegal scouts, the Ministry of Youth and Sports Development has given a clear mandate to the Nigeria Football Federation to rid the National team of agents and hangers-on.

According to the Minister, Mr. Sunday Dare, “NFF must get rid of hangers on and individuals who do not have clear mandates and are around the National team.  These are agents, scouts etc.  They should operate outside the perimeter.”