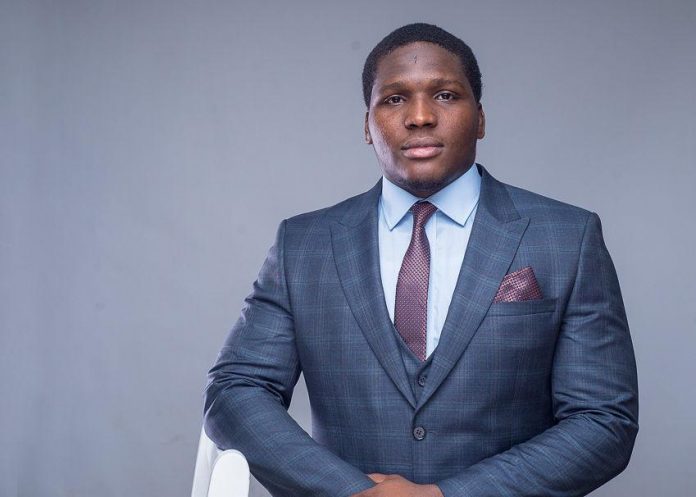 All the 24 wards that took part in the 2020-21 Mbaike Unity Football Tournament have redeemed their cash prizes in an elaborate event held at the corporate office of Akarachi Foundation along Okigwe Road, Owerri last weekend.

The tournament which started in the early part of December last year ended on January 3rd, 2021 with the grand finale at the Chief Emmanuel Iwuanyanwu Stadium in Iho, Ikeduru with Amaimo ward thrashing Orodo B 3-0 to emerge as the maiden winner of the tournament.

Presentation of cash prizes was done on Saturday, January 16th 2021 and Amaimo ward received the lion share having beaten all the other teams to emerge victorious. They were presented with the cash prize of N1,230,000 (one million, two hundred and thirty thousand naira). N1,000,000 being the star cash prize received for winning the tournament and an additional N230,000 being the accumulated match bonuses for going all the way in the inaugural edition of the tournament.

For placing second at the end of the competition, Orodo B ward collected the star prize for the second-placed team, the sum of N600,000 and added N230,000 in bonuses for a princely sum of N830,000 (eight hundred and thirty thousand naira) cash prize altogether while Ifakala ward were awarded combined N630,000 (six hundred and thirty thousand naira) for placing third at the end of the tournament in the star prize and match bonuses meant for the third best team. The fourth placed team, Ngugo/Ikembara ward was also rewarded.

The Coordinator, Mbaike Unity Football Tournament, Engr. Obinna Nsirim applauded the tournament committee members for their selfless service towards ensuring that the competition went on smoothly without any major hiccups.

He also thumbed up the sponsor of the tournament, Egnr. Akarachi Amadi who is the Owner, Akarachi Foundation for deeming it fit to unite the people of Mbaike and also for ensuring that all the 24 wards in the two local government areas all received financial boost irrespective of their placements in the tournament.

The former Imo State Commissioner for Information reeled out some of his highlights of the tournament in a chat witnessed by www.dasportstainment247.com.

“Yes, the tournament achieved its purpose. First of all it brought together Mbaitoli and Ikeduru youths and again it fostered unity and a spirit of brotherhood between the two local government areas while it lasted. We recorded no casualties and fatalities. It went smoothly.

“Little disagreements were settled amicably as brothers till the end of the tournament and in all, we were all happy and all glories to God. What has just happened is promise made and promise fulfilled where we said that at the Mbaike Youth Football Tournament will be historic and first of its kind. We had no losers everybody was a winner.

“The 24 wards that participated got N50,000 each. The 12 teams that made it to the second round got an extra N80,000 each while the six teams that qualified for the quarter-final got another additional N100,000. After the quarter final stage, there was no additional prize money for the qualified teams to the semi-final but the finalists slugged it out for the trophy and first prize of N1,000,000, the second got N600,000 and the third went home with N400,000 plus the N230,000 they garnered as they were coming up.

“The winner, Amaimo ward in addition to the N1,230,000 got, the donor (Engineer Akarachi Amadi) gave 10 solar electric poles each to the two teams that made it to the final. We have also got undertaking from the Akarachi Foundation for the mounting of the poles.

“Besides that, the Most Valuable Player (Chidi Henry Okoro of Amaimo Ward), the Highest Goalscorer (Ikemezie Jonathan of Orodo B ward with six goals), and the Best Goalkeeper (Amarachi Anthony Afuza of Amaimo ward) were rewarded with N80,000 naira each.”

Nsirim who is also an ex-Ikeduru LGA Chairman however noted that some of the lapses noticed during the tournament would be improved on ahead of the next tourney and he equally pointed out that the talents discovered would be properly harnessed based on the recommendations of the tournament’s Technical Committee.

“In every pioneer effort there are bound to be lapses being a human endeavour it is only God that can boast of being perfect. We will keep on improving and by the next tournament, the observed lapses will be taken care of.

“The technical Committee headed by Kelvin Owanna has been mandated with that task of discovering talents and the committee’s recommendations are being processed.”

The Secretary Central Planning Committee, Bright Ahamefula revealed that plans are being mooted to raise a formidable team from the Mbaike Unity Football Tournament and he further revealed that the next edition of the tourney would have females also taking part.

The multimillion naira worth tourney sponsored by Engr. Akarachi Amadi had important dignitaries in attendance in the grand finale on January 3rd 2021 including the Imo State Deputy Governor, Professor Placid Njoku, and other sons and daughters of Mbaike and others.