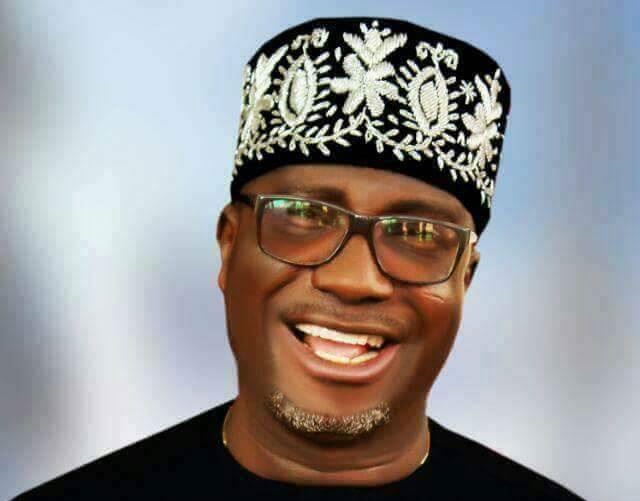 The Nigerian business magnate, politician and philanthropist Bro. Felix Obuah in a statement in Port Harcourt, the Rivers State capital, promised to pay Rivers United One Million Naira (#1,000,000) for a win and another Two Hundred Thousand Naira (#200,000) for each goal they score against the Siwelele.

General Manager of Rivers United Chief Dr Okey Kpalukwu in his response thanked Bro Felix Obuah for his magnanimity and huge support to the team and promised the team will not disappoint come Saturday.

“We appreciate you Sir for this motivational support to the team. We will do our best to score goals and win for you, our Sponsors, the Supporters and the Nation at large. We will not disappoint you by God’s grace”.

Samuel Akere: The midfielder with a touch of class