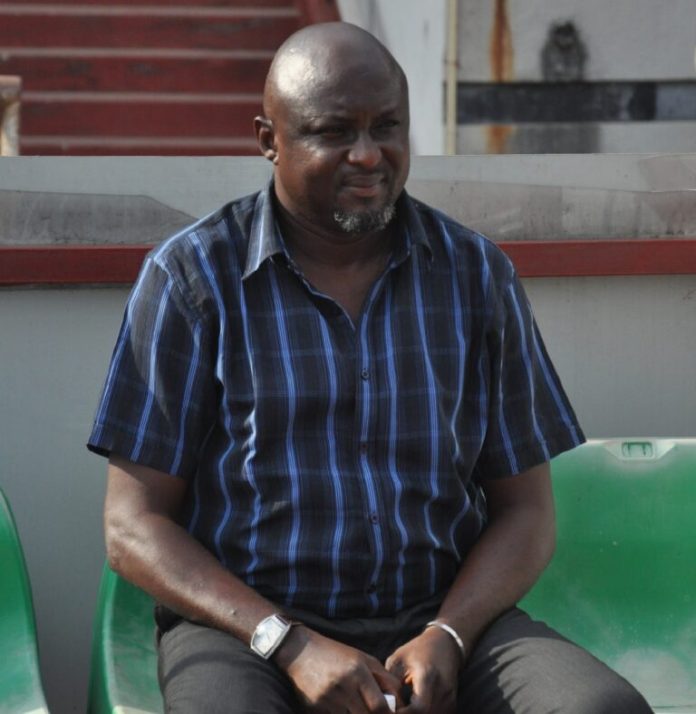 Following their first back-to-back victories this season over Kano Pillars and Adamawa United on match-day seven and eight respectively, two-time Federation Cup Champions Akwa United will be confidently aiming for their third win on the trot this weekend when they engage Katsina United at the iconic Godswill Akpabio International Stadium – The Nest of Champions on match-day nine.

The game will be played with strict adherence to all Covid-19 guidelines and behind closed doors.

The Akwa United versus Katsina United clash will be the second live match from the Nest of Champions on Sunday with Dakkada FC against Abia Warriors being the first of the day.

The Promise Keepers are unbeaten in Uyo in their opening four matches comprising two wins and two draws. They are 9th on the NPFL log with 12 points from eight matches while Katsina United are 15th on the log with 10 points from the same number of games and are without a win in all their four away games.

Coach Kennedy Boboye and his men are determined to go all out and approach the game against Katsina United with the same winning mentality which saw them beat Kano Pillars and Adamawa United.

In an exclusive interview with the club’s official website www.akwaunitedfc.com Cocah Boboye emphasized the need for his players to be more clinical in front of goal and noted that the team’s scoring form must improve.

Akwa United Head Coach Kennedy Boboye
“We are slowly but steadily switching into the right gear; all what we need to do is to ensure we score as many goals as possible when we have the opportunity. We have scored seven and conceded six goals in eight matches, and I think we can do more.

“So far, I’m impressed with the progress we have made but we really need to do more and ensure we apply this winning attitude in all our matches.

“This game against Katsina United is a must win for us. Victory in this match will lift us to a comfortable position on the log and that is why we want to give it our all,” Coach Boboye hinted.