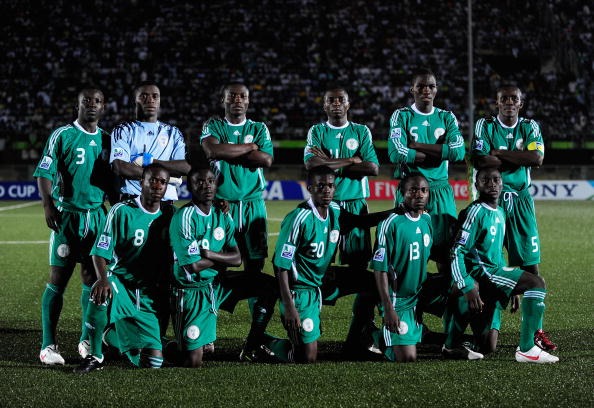 The organizers of the Omeruo Football Academy screening have announced 22nd to 24th December as the screening dates.

The screening which will take place at the Gwarimpa Estate pitch will strictly focus on footballers between the ages of 16 to 18 years.

Speaking from his base in Spain, the bulky defender said:

“I am a product of grassroots, i played on that same Gwarimpa pitch before i was invited to Under 17 camp. I want to give back to the society. I grow up in Abuja and deems it necessary to organize this Kenneth Omeruo’s Football Academy trial for the coaches to discover young talents that will stand the test of time.

“We emphasize strictly on 16-18 years, it’s going to be young boys who are in their formative years and still have time to grow and as well learn about the game. I will also be there to be part of the screening process. I have started this for a long time.

“We have discovered some exciting players who are now part of the U20 team and some are plying their trade with NPFL sides.”

Omeruo stressed further by saying he doesn’t know what the future holds when asked about life after football.

“I really don’t know yet, anything can happen but i will still be in the circle of football.” The former Chelsea defender concluded.