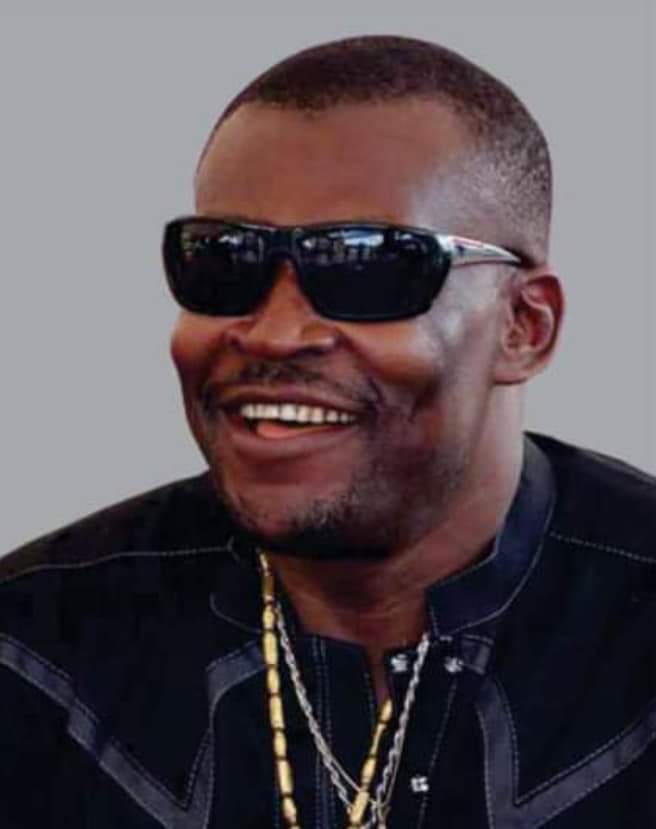 Heartland Football Club of Owerri have been promised #1Million should they succeed in winning their game by any margin against Lobi Stars of Makurdi in Okigwe on Monday afternoon.

A traditional leader and Eze-elect of Umulolo Autonomous Community in Okigwe LGA, HRH, Promise Oformezie, made the offer Saturday evening when he hosted Heartland FC players and team officials to a dinner.

Oformezie who also holds the title of Ikenga Okigwe, made a cash donation of #.5Million to the team and also promised that the people of Okigwe would give the them maximum support as they host their opponents from Benue State in the Week 10 double-header cracker at the Okigwe Township Stadium.

The traditional leader thanked the Imo State Governor, Hope Uzodinma for ensuring that the team received all that it needed at this critical moment, to get Heartland FC back to reckoning.

The dinner which was graced by the Commissioner for Youth And Sports Development, Hon. Dan Ogu, had the players, coaches and management team members of Heartland FC in attendance.

Team captain, Ikechukwu Ezenwa who responded on behalf of the team, promised that they would go all out for the three points against Lobi in the match on Monday

While Heartland FC will take on Lobi Stars in the first (TV live) match schedule for 2.00PM, Abia Warriors will battle Rangers International FC in the second match billed for 4.00PM at the stadium.