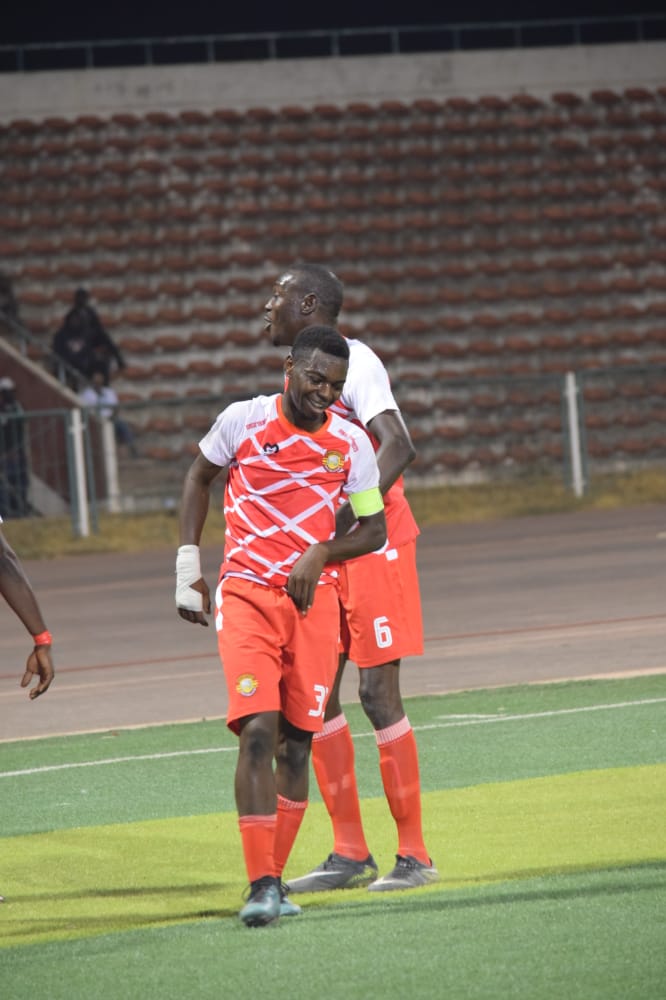 Wikki Tourists’ Promise Damala has predicted that FC IfeanyiUbah won’t be an easy nut to crack despite their hosts’ precarious position on the NPFL table ahead of their Matchday Seven tie in Nnewi on Sunday.

The Giant Elephants returned to winning ways after the away draw with Akwa United to beat Jigawa Golden Stars 2-0 with Nazifi Yahaya and Damala scoring for the home team at the Abubakar Tafawa Balewa Stadium, Bauchi on Monday this week.

Damala told www.dasportstainment247.com that they were aware the Anambra Warriors have been struggling since the start of the season but that they cannot afford to think the game had been won knowing that FC IfeanyiUbah have always been formidable foes before their fans.

The striker also expressed that by the time their newly acquired players click, they should be contesting for a continental ticket or even the league title at the end of the season.

“We actually did a lot of recruitment before the start of the Season and as You can see, almost 90% of the team is made up of new players, so it will naturally take time for us to gel & blend,” Damala told www.dasportstainment247.com.

“Gradually, Glory to God we are blending and becoming more like the team everyone expects us to be. And by the Grace of God, we will definitely be contending for the Continental places or even the League title at the end of the season.

“It’s not going to be an easy game, and we will be doing ourselves harm if we think we will get it easy. We will keep our heads down, not allowing our recent results get to our heads and keep working hard. We have a target for the Season and with hardwork, determination and God’s grace we shall get there.”

Wikki have eight points from six games and are placed 11th on the log ahead of Sunday tie with FC IfeanyiUbah.