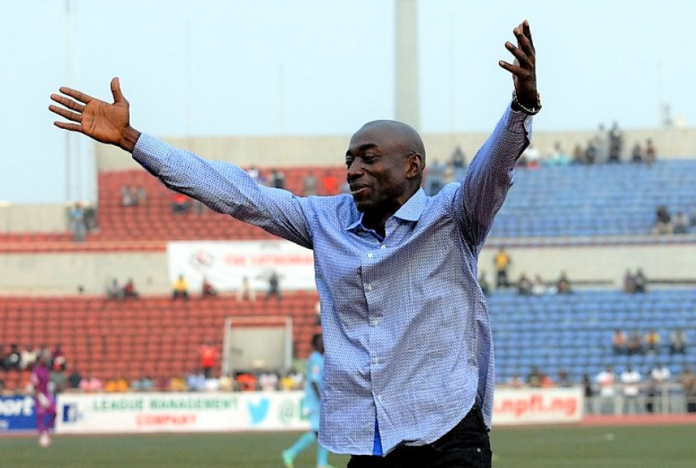 Niger Tornadoes head coach, Abubakar Bala has expressed his confidence that his new-look team will record an emphatic home win against Santoba of Guinea in the first leg of the CAF Confederation Cup preliminary round slated for the Ahmadu Bello Stadium, Kaduna on
Saturday.

Tornadoes helmsman marshalled about 20 new introductions to the squad shortly after the final of the Aiteo Cup which they lost via penalties to Kano Pillars but he told npfl.ng that this won’t pose any problem against the Guinean club because most of the new additions are players he knows very well and will fit into his programme almost seamlessly.

He said the two friendly matches he played against John Utaka Academy, Minna and Standard of Zaria have helped him identified the notable drawbacks of the team and that they will be fired up to assert their superiority over Santoba in the first leg at home before they make the trip to Conakry for the return leg.

“It has been very tedious and laborious processes to ensure that I put the team into the shape that will enable us to compete against Santoba and other teams from Africa that we may likely meet in the competition,” Bala told npfl.ng.

“I have my reasons for retaining just eight players from those that played the last league season and Aiteo Cup competition. We cannot select players based on sentiments and what I have done is to ensure that I have the players that I can conveniently say that I can vouch for.

“The changes we made will make its own difficulties but blending the players together won’t be one of them because most of the new players are the ones I know very well and have played for me at one time or the other. They didn’t find it difficult understanding my philosophy.

“The two friendly games we played and won have made us realized some other things we have worked on. Even though we won, but we knew the games have helped us to correct some of the lapses noticed that my players won’t likely repeat that often in the game on Saturday.”

The former Kwara United coach opined that they are fully settled in the city of Kaduna and that he feels that they have stayed sufficiently enough to ensure that they have acclimatized with the playing turf of the Ahmadu Bello Stadium and the weather in Kaduna.
He called on their fans to troop out in numbers to Kaduna to cheer them to victory and ensure that they get the job almost complete in the first leg tie at home.

“The weather is also okay for us. We pray for similar weather condition without rain. I just want our supporters and fans to come and support us in large numbers.”

Tornadoes are making a return to Africa for the first time since 2001when they got to the quarter-final stage of the now rested Cup Winners Cup. They were eliminated by eventual finalists, Inter-clube of Angola 4-1 on aggregate. 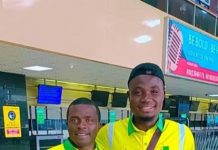 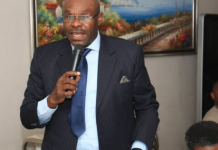 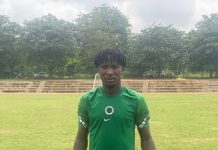