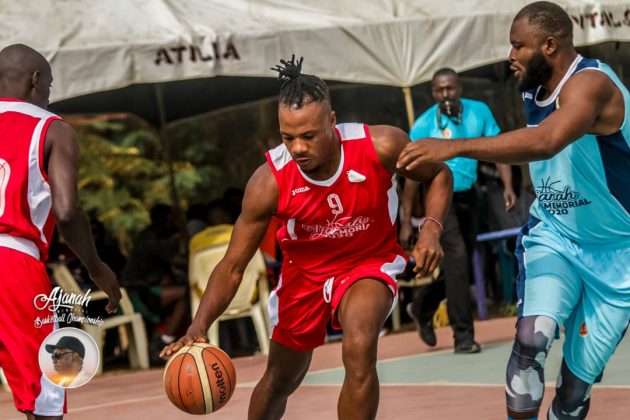 Winner of the last edition, Ogori Magongo and Okene LGA began the Ajanah Memorial Basketball Championship with two victories each in the opening day of hostilities on Monday.

Six matches were played on Monday as Ajaokuta and Idah Local Government Areas began the 15th edition of the Championship poorly after recording losses in their first two games.

In the first match, Kogi were too tough for Ajaokuta to handle as they won 30-16.

In the second game, Ogori Magongo got many 3 pointers to put Adavi Local Government to the sword. Though, Adavi fought back in the third and fourth quarters but their efforts were not enough to win any, but, only reduced the lead. It was a close call as the scores were always neck to neck and Magongo with their fabulous comeback brought the final scoreline to 45 – 27.

Match-day 2 which takes center stage today (Tuesday) will witness six pool matches where the semifinalists will emerge to progress to the knockout stages of the first Ajanah Memorial Basketball championship.

Third Place match takes the center stage at 3pm while the Final comes up at 4:00 pm.

Warri Wolves 3-1 FCIU: The Seasiders end winless streak with the...