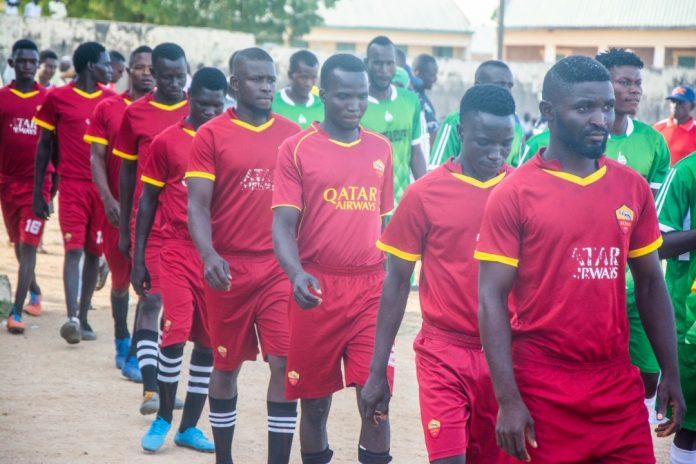 Junge United captain Japheth Dauda identified lack of confidence as the reason for their failure against Balanga United.

“We have good players, we had a game plan, it hurts to lose our first game in this competition,” Dauda offered as explanation for their defeat.

“The only reason why we lost this match was lack of confidence from our players.

“Yes, this is our first time of participating in a big competition like this but as you saw, our players are ready for the big stage and will give clubs a run for their money and hopefully reach the final.”

Matches continue on Monday across different centres with last year’s runners up Bare City taking on Pokolin United at the Billiri centre, Alfa United Vs Panwa at the Boh centre and Dala Waja United facing Kulani FC at Talasse among other games lined up.