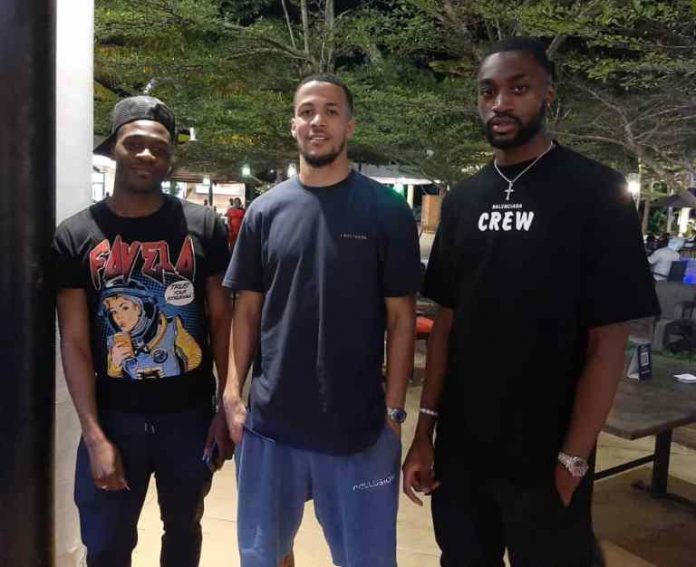 The first sets of players have arrived on the opening day of the Super Eagles of Nigeria camp in preparations for next week’s international matches.

The Lagos camp of the Eagles already has six players like William Troost Ekong, Ola Aina, Semi Ajayi, including five foreign-based internationals and captain Ahmed Musa as preparations begin for the upcoming 2021 Africa Cup of Nations qualifiers.
Onyekuru, who has been in the international wilderness since representing Nigeria in 2019, was handed a late invitation due to the withdrawal of Bordeaux winger Samuel Kalu who cited injury and COVID-19 concerns.

Nigeria will travel to neighbours Benin Republic to face The Squirrels at the Stade Charles de Gaulle in Porto-Novo on 27 March, then host Lesotho at the Teslim Balogun Stadium in Surulere, Lagos, three days later.