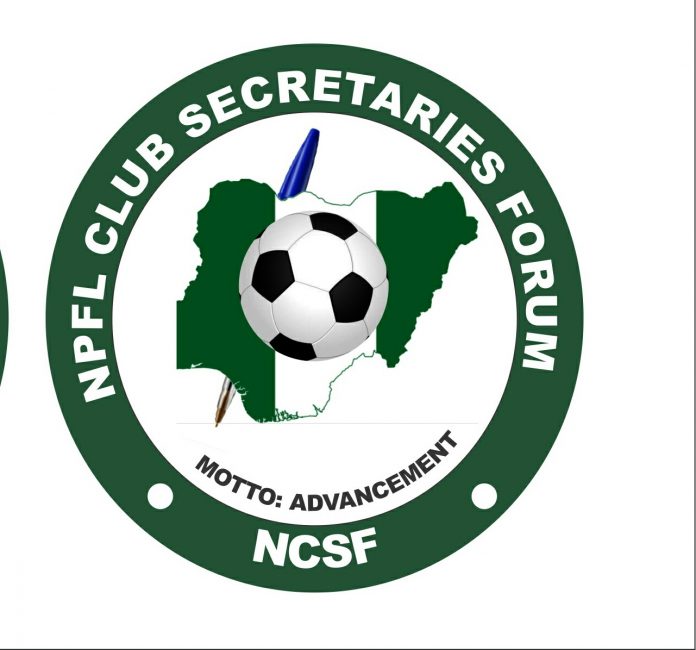 .Thumbs up NFF decision to cede game to NPFL players

The Nigeria Professional Football League Club Secretaries Forum has called on players from the domestic topflight to seize the opportunity presented by their invitation tor the friendly tie with Mexico billed for Los Angeles July 3rd to use it to break into the Super Eagles’ main team.

The Forum also applauded the decision of Nigeria Football Federation (NFF) to cede the friendly game with the Latin American to the players plying their trade in the domestic league.

The NFF through its Technical Director, Austin Eguavoen and other consortium of coaches invited 28 players to Abuja to form the foundation member of the Super Eagles B who will also prosecute the African Nations Championship (CHAN) qualifiers after the test game with Mexico next month.

The Forum in a press statement made available to www.dasportstainment247.com through its hard working Chairman, Chibuzor Nwogu admonished the listed players to be good ambassador of the Nigerian league and to ensure they give their all in practise sessions they will be having before the trip and to give a good account of themselves against the Mexicans.

“As a forum of club Secretaries in Nigeria Club football, we congratulate the invited players and their clubsides and urge them to represent Nigeria adequately,” Nwogu said in the statement made available to www.dasportstainment247.com.

“We feel the invited players have the opportunity to showcase high level of patriotism and be aware of the big stage the game with Mexico presents and the chance to experience career growth if they seize the opportunity.

“On behalf of the above Forum, I wish the Nigeria contingent a beautiful outing in Los Angeles.”