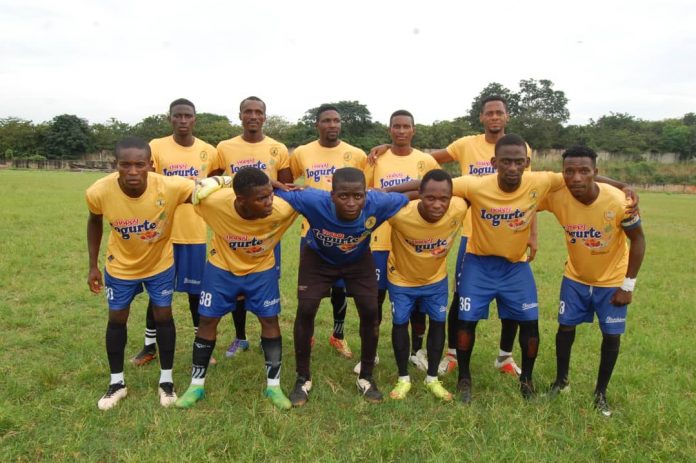 Neros Stadium, Nanka will be a beehive of activities from February eighth to Valentine’s day when eight Nigeria Nationwide League teams based in the South East converge on Anambra State for a pre-season tournament tagged Udala NLO Pre-season Tournament to keep them in top gear for the forthcoming NLO season.

He said the tournament will afford some of the South East teams in the Nationwide League to get competitive games to prepare for the season and also help gauge the level of their readiness for the season too.

George, a veteran broadcaster of high repute further informed that the tournament will be solely sponsored by the owner of Udala FC, High Chief Philip Chinonso Udala and that the sponsor of the tournament deemed it fit to finance it to ensure South East teams do not lag by the time the NLO season for 2021 begins later in the year.

The astute administrator further said that unlike previous tournament, the 2021 Udala Pre-season Tournament will involve only NLO teams to ensure that the objectives of the instituting the tourney are met.

“It has always been NPFL Pre-season and NLO teams just tagging along but Udala have decided to break even and make the NLO Pre-season a worthwhile by putting together an all NLO Pre-season tourney,” Ralph Chidozie George informed www.dasportstainment247.com exclusively.

George disclosed that eight teams will be taking part in the Udala NLO Pre-season Tournament with four teams each drawn into two groups while the first and second scale through to the semi-final and then the final to follow on Valentine’s day.