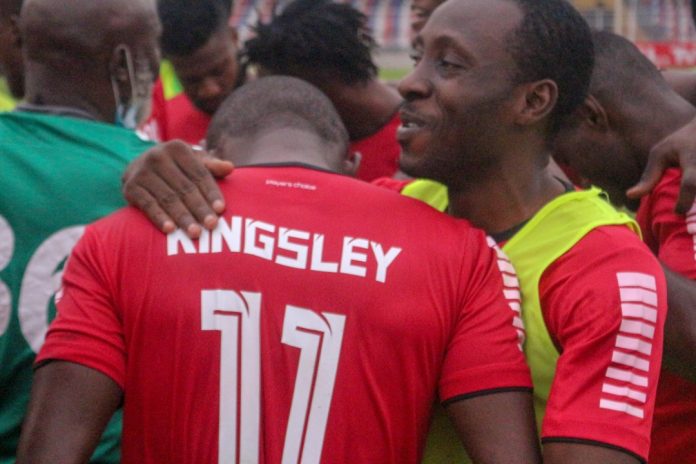 “I think everybody saw what happened, I will reserve some comments because they expect us to say something so that they can charge us, so we are not going to say anything, the boys played I give them thumbs up they did their best, but this is how it ended.”

Heartland next game is an Oriental Derby against Enugu Rangers away from home on Match Day 12 of the Nigeria Professional Football league.