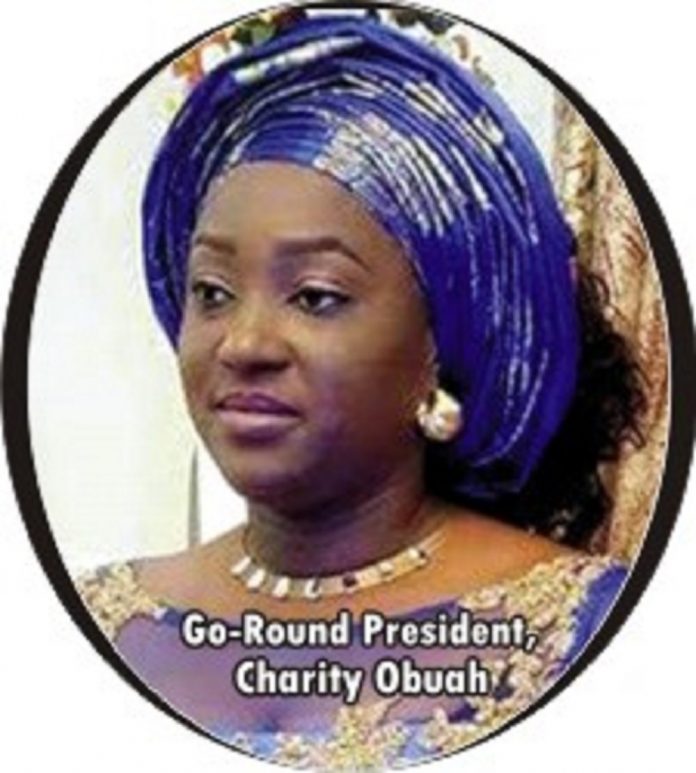 President of Go Round FC, Charity Obuah has charged the new and returning players of the club to play with pride and lift up the team this season.

Obuah, a lawyer and a school proprietor told the players over the weekend during the unveiling of their training kits to realise that donning the colours of Go Round FC is a thing of pride.

“The new players can learn a thing or two from those who are already here and I want to assure them that Omoku is home, a good home for them.

“We have the facilities that will make them feel at home and comfortable while playing for us this season and after,” Charity Obuah said.

Go Round FC play their League games at the Krisdera Hotel Stadium in Omoku, a facility that that has a standard gymnasium, swimming pool and constant power supply.

“Omoku is home and I believe the facilities we have will make you all comfortable in your stay here.”

Players of Go Round FC resumed preparations for the new football season with an open screening exercise and then the return of the former players to the team.

The team has been in preseason training for about six weeks as the coaches and players perfect tactics for the Nigeria National League kick off.