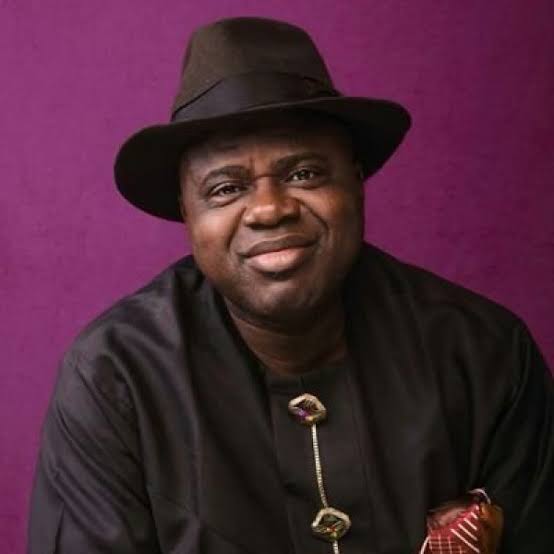 Bayelsa State Governor, Douye Diri has praised the victorious Bayelsa Queens team for winning the 2020 Edition of the Flying Officers Cup in Abuja on Sunday.

The Commissioner for Youth and Sports Development, Hon. Daniel Igali who revealed the thoughts of the Bayelsa State Number one helmsman noted that Governor Diri was elated when the report got to him that the Restoration Ladies had done the State proud in Abuja.

Igali while receiving the team at his office in Yenagoa explained that it was a thing of joy that Bayelsa Queens came tops in a tournament that featured eight teams and inspired by Ratels Sports Foundation to celebrate the life and times of Nigeria first ever female combat helicopter pilot, Tolulope Arotile.

The Commissioner who thumbed up the team said they showed steadfastness and commitment during the competition and called on both the management and players not to rest on their oars.

He further informed that the Governor was happy over the excellent performance of the team and urged the football club to replicate the same feat when the league resumes this year.

The Flying Officers Cup formerly known as the Naija Ratel Pre-season Championship was renamed to honour the life of the fallen combat helicopter pilot, Tolulope Arotile.

On his part, the Permanent Secretary, Ministry of Youth and Sports Development, Chief Patimidi Tukuru, thanked the Governor for the support and encouragement given to the team and the entire Ministry, pointing out that, the sponsorship and other incentives given to the players were also responsible for the team to win highly rated competitors to emerge Champions of the prestigious pre-season Championship.

The trophy will be officially presented to his Excellency, Gov. Douye Diri on Friday afternoon.