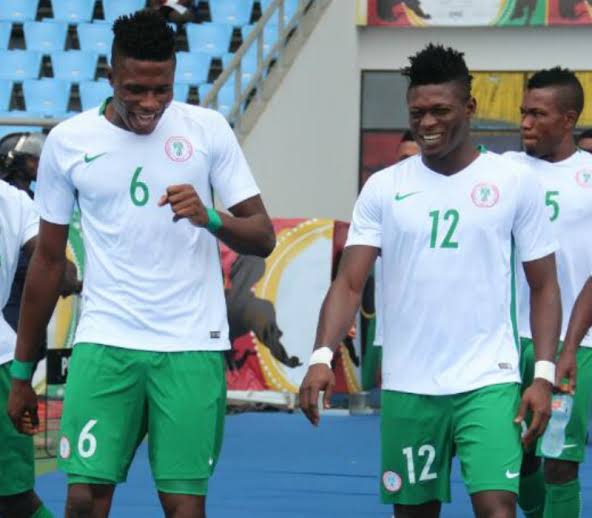 CHAN Eagles defender Olamilekan Aniyikaye Adeleye has teamed up with Sudanese side, Al-Merreikh on a two-year deal, www.dasportstainment247.com can confirm.

Adeleye’s impressive stats with FC IfeanyiUbah and his ex-club, Lobi Stars have not gone unnoticed by Al Zaleem who snapped him up to bolster their defence for the CAF Champions League and the Sudanese Premier League season.

Founded in 1908, Al-Merrikh is one of the oldest football clubs in Africa, and have won the Sudan Premier League 16 times and Sudan Cup 14 times.

He also had stints with Bayelsa United and FC Ifeanyi Ubah.

The major highlight of his career came on November 6th, 2016, when he scored the decisive kick in the shoot-out as his team (FC Ifeanyi Ubah) emerged as champions of the Federation Cup in Lagos. They defeated Nasarawa United to clinch the oldest football competition in Nigeria on penalties after goalless 90 minutes.

Team Nigeria to camp in Lagos, Port Harcourt for Olympics