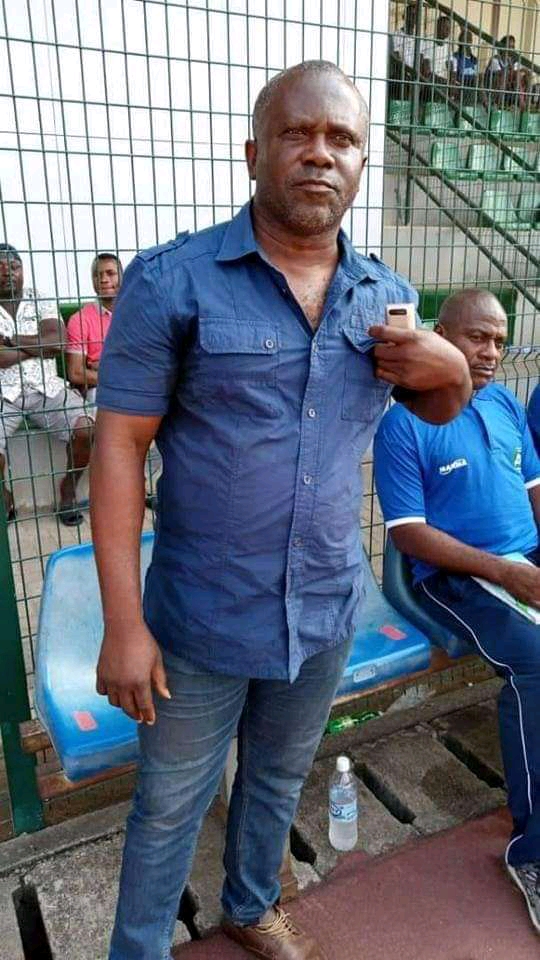 Nasarawa Amazons Head Coach, Christopher Danjuma has revealed that his mission to the Flying Officers Cup 2020 is to use the tourney to build a strong team ahead Of the NWFL premiership season.

Danjuma who doubles as the Falconets head coach was happy his side got qualification into the semifinal with a game to spare but he insisted that getting very good preparation for the league and AITEO Cup is also very key.

“A lot of things has been said about this competition, as much as I would love to win it for my team, I think what’s more important to me is having a great squad before the league commences,” Danjuma told the Flying Officers Cup Media.

“This competition is no doubt one of the biggest I have ever participated in. It is well organised and very competitive.

“My players understand the fact that we are here to enjoy ourselves and improve as a team. We want to win, but if we don’t, we want to make sure we have improved as a team through the matches we played here,” he concluded.