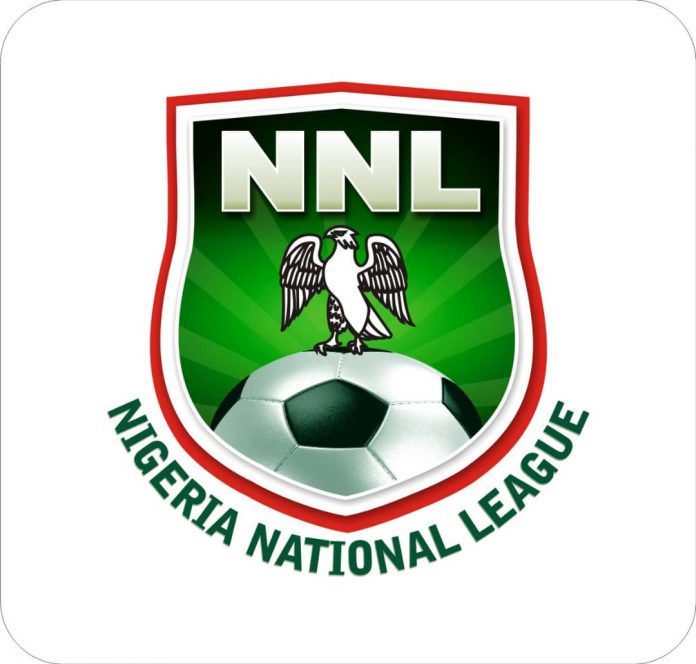 For the third time, a new kick off date for the 2021season of the Nigeria National League (NNL) has been announced.

At the end of an Emergency Congress held in Abakaliki, Ebonyi State on Saturday, a new commencement date of Saturday, February 13, 2021 was announced as agreed upon by the congress.

It will be recalled that the season was originally billed to start on January the 16th before it was later moved to the 30th of January.

The proposed date of Wednesday, February 3, was also shunned.

It was gathered that the decision to settle for February 13 was reached after the congress opted for voting, to pick between February 6 and 13 as the commencement date.

Majority were said to have voted for February the 13th, hence its approval by the congress.

However, the previous draws for the four groups, A1 and A2 (Northern Conference) as well as B1 and B2 (Southern Conference) were not changed, thus laying to rest insinuations that a fresh draw could be conducted.

The development t means that the Shooting Stars Sports Club (3SC) of Ibadan, will kick start their campaign for promotion against Rovers of Calabar on Saturday, February 13 at the Dipo Dina Stadium, Ijebu-Ode.