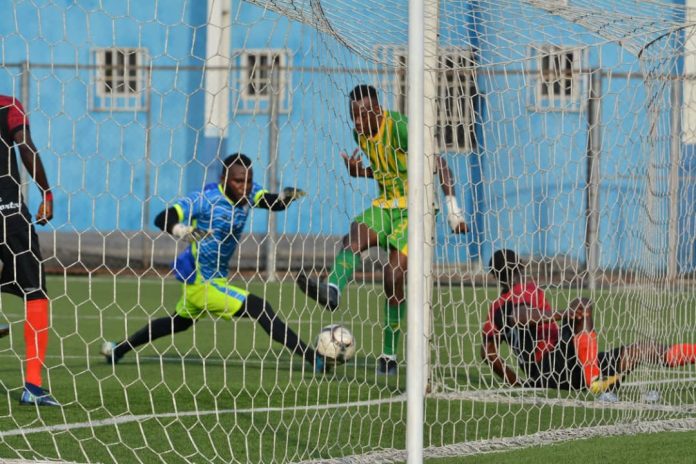 Group A
Rivers United announced their presence in the tournament with a dominant display against Bendel Insurance after a 2-0 win. Two second half goals from Chika Godwin and Aguda Godwin gave Rivers United their first win of the tournament.

Warri Wolves grabbed their first point of the tournament after a draw with Gateway United. Gateway United goalkeeper, Adamu Azeez put the NNL side ahead from the spot in the 45th minute. Sunday Williams rescued a point for Warri Wolves with a second half goal.

Group B
Lobi Stars continued with their impressive run in the tournament with a 2-1 win over Godosky FC. Lobi Stars striker, Austine Ogunye netted the opener from a goal mouth scramble before an own goal from Godosky defender, Daniel Nwakamma made it 2-0 just before halftime. Kabiru Dogo’s men have secured a place in the Quarterfinals with two games played so far.

Group C
Kwara United cruised to a 3-0 win over Nilayo FC as Michael Ohanu grabbed a first half brace for the Abdullahi Biffo side. Shola Abdulraheem netted the third for Kwara United in a dominating display.