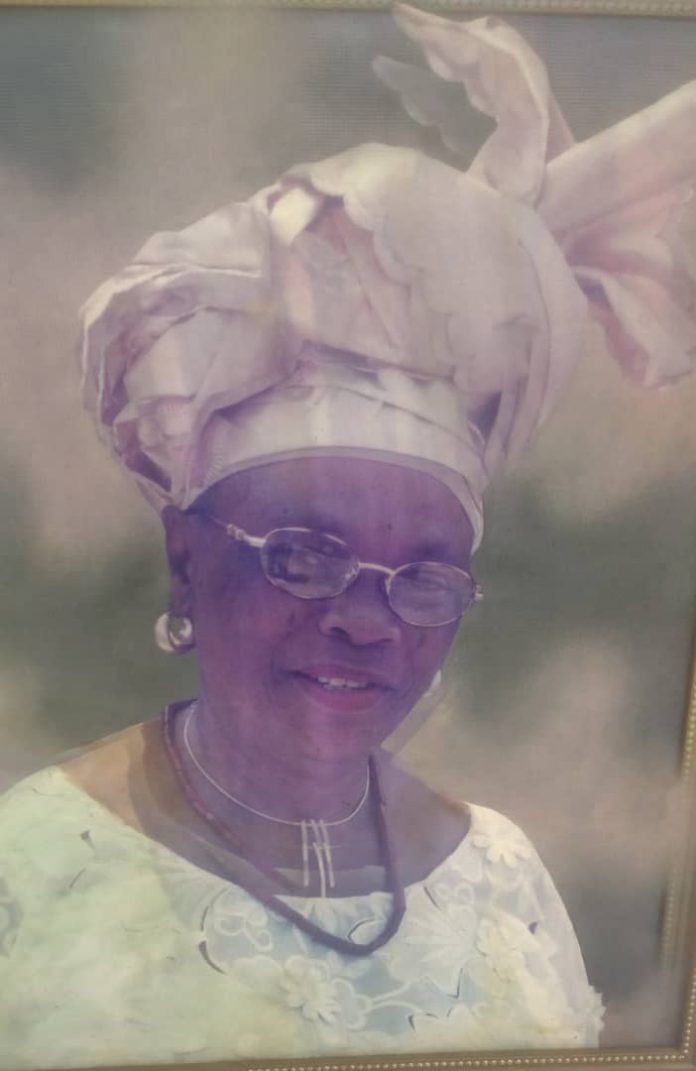 The remains of Mama Mosunmola Ashabi Lawal, mother of ex International and Team Manager of Shooting Stars Sports Club (3SC), Oladimeji Lawal, will be laid to rest on Monday.

Mama Lawal, pupularly called Mama Ibadan, passed on on Sunday afternoon at the age of 82.

While confirming the development, the eldest son of mama, Oladimeji, fondly called ‘Kabongo”, described the demise of his mother as ‘shocking and painful’.

Mama is survived by her husband and children, Oladimeji, Ronke, Olalekan, Gbenga and Muyiwa, who is also an ex international.

Friends, associates, colleagues as well as neighbours have been trooping to the Felele residence of the Lawals, to condole with the family over the departure of their matriarch.