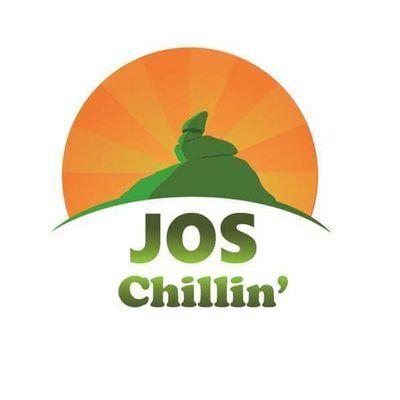 Semi finalists from Plateau State in the Jos Chillin Football Tournament were at the receiving end as Delta and Gombe States went goals crazy at the Under-15 category on Tuesday Safwan Bashir of Gombe United FA of Gombe State is showing some flashes of a future goal poacher, as he forced the ball to kiss the back of the net on three occasions against City Rollers FA by scoring a hattrick against the Jos side.

Delta Warriors FA beat St. Monica FA of Jos 4-1 with Valentine Nweke, Omasan Oki, Kelly Ashomsho, and Wvegba Solomon with the goals and Victor Grumyel got the consolatory goal for the Jos boys.

Pepsi Football Academy of Jos were held to a 1-1 draw by Horvel Prime Academy of Abuja.
Ejiri Edwards got the goal for the Pepsi Boys while Enache Benjamin restored parity for Horvel Prime.

Mees Palace FA brought some smiles to the faces of the Tin City football faithfuls as defeated Ekiti Bees FA 2-0 with the goals coming via the boots of Ahmed Musa and Chris Yusuf.

At the Under-13 category, Jazzy Stars Football Academy continued with that discipline at the back as they put two past Liverpool FA with the duo of Joshua Hassan and Victory Joshua with the goals for the Galaxies.

Ekiti Baby Bees FA of Ekiti State defeated Bauchi State representatives, Heartland FA 2-1.
Timilehin Solomon and Victor Faturoti got the goals for the boys from Ekiti, while Saifula Musa netted the only goal for Heartland.

In an attempt to unearth and assemble the best talents for Nigeria, head coaches of both Nigeria Under-13 team, Abdulahi Tyabo Umar and the Chief coach of the National Under-15 side,
Omoniyi Haruna Usman Ilerika and almost all their technical crew were on ground and were thrilled by the talents on ground.

Fixtures of Jos Chillin Invitational
U13

Fixtures of Jos Chillin Invitational
U15