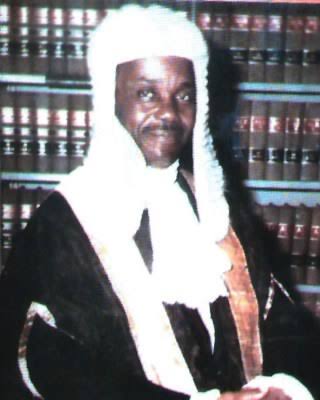 The Nigeria Pillar of Sports, Chief Donatus Agu Ejidike, J.P has joined numerous Nigerians to condole with the family of Abdulrazaq over the demise of their father, Alhaji Abdulganiyu Folorunsho Abdulrazaq, SAN, (OFR) .

In his condolence message made available to the media including www.dasportstainment247.com, Late Abdul ganiyu Folorunsho Abdulrazaq, SAN, (OFR) was a patriotic Nigerian whose legacies are indelible.

Ejidike noted that the late sage who died at the age of 93 was among the frontliners who liberated the Northern Region and Ilorin Emirate in particular as the first lawyer from the region.

He added that in the field of education and politics Alhaji Abdulrazaq was first among his equals knowing full well that he founded Ilorin Grammar School, Ilorin aside from scholarship and donations which transformed lives of many poor people.

“I can say without any fear of contradiction that the Mutawali of Ilorin and Tafida of Zazzau, (Zaria), Alhaji Folorunsho Abdulrazaq was a colossus and an enigma of progressive principles. He never compromised the truth, very religious and charismatic. His political impact was felt no wonder his children are highly disciplined and responsible. I pray Almighty Allah grant him aljanah fidauz.”

Late Abdulrazaq who was the Chairman of Nigerian Body of Benchers in the words of Chief Donatus Agu Ejidike, J.P would be happy in his grave having produced the Executive Governor of Kwara State, Alh. Abdulrahman Abdulrazaq, Distinguished Senator, Federal Republic of Nigeria, Doctors and accomplished business moguls

Ejidike who sympathized with the family, Emir of Ilorin, Alhaji Ibrahim Zulu Gambari, CFR, and Kwara State prayed that his soul be at peace with Allah.

Alhaji Abdurazaq who died in the early hours of Saturday, 25 July, 2020 was survived by aged wife, Alhaja Raliat Abdulrazaq and children including the Governor of Kwara State, Alhaji Abdulrahman Abdulrazaq. 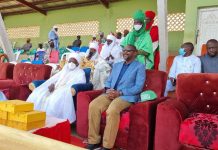 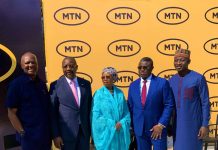 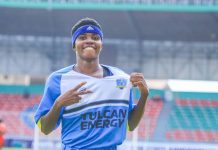