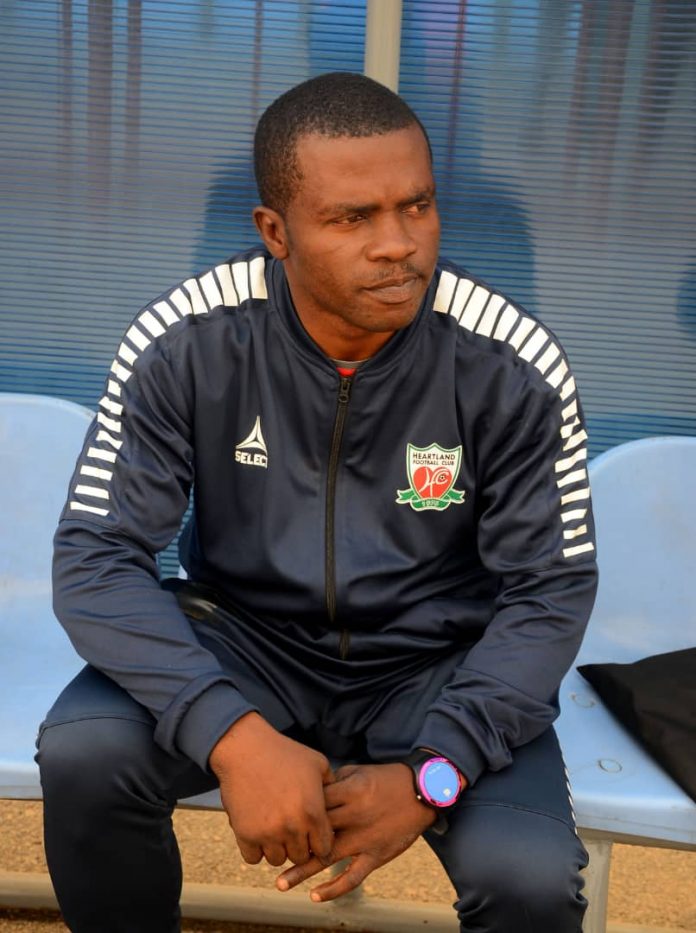 Heartland FC head coach, Fidelis Ilechukwu has expressed his worry at the inability of his team to keep successive clean sheets and has stressed that they used most of their preparations for the Oriental derby with Abia Warriors to work on it.

The Naze Millionaires have the most potent attack in the NPFL with 17 goals but they also have the most porous defence in the topflight having already shipped in 20 goals from only 13 games.

Speaking ahead of the Oriental derby showdown with Abia Warriors whom they managed to beat for the first time in the topflight last season, Ilechukwu told Heartland Media in an interview made available to www.dasportstainment247.com that he is pained by their leaky defence and want a stop to it.

“We are working on that. It is painful that we have conceded more than the goals we have scored,” Ilechukwu told Heartland Media as reported by www.dasportstainment247.com.

“In our training sessions ahead of the game, we tried to look at our area of deficiency and make sure we improve on the lapses before the game with Abia Warriors.

“Abia Warriors are a strong team. Tactically they are also sound and are well organised. I know my boss very well regarding the way he sets his team. It is going to be a tough game. We need to work hard in defence to make sure we don’t concede goals anyhow.

“I have told my boys to take it easy. We must get it right before Sunday because we know we must deliver no matter what it takes.”

Heartland are 11th with 17 points from 13 games after losing 2-0 to Enugu Rangers in Enugu last Sunday and they will seek a return to winning ways against Abia Warriors.