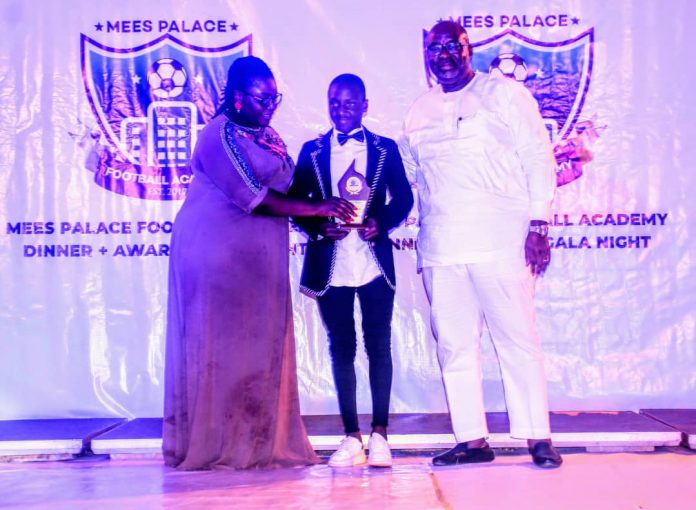 As the much awaited biggest kids football league kicks off today in Jos across different venues, the last edition Most Valuable player at the Under-13 category, Johnson Timothy, has praised the organizers for giving them the opportunity to do what they enjoy doing best.

The Jazzy Stars FA captain with a smile said he’s not going out there for individual glory, but to enjoy the fun football has to offer on the field of play, which includes him meeting his friends from other club sides after coronavirus prevented the competition from holding last year and to also put into practice everything the coaches have taught him in training sessions, when asked by journalists if he would be gunning to retain the award he won in the last edition at the Under-13 category.

Week 1 matches for the Under-16 category:

At the National Sports Commission field:

Topfree FA vs CF Bwin- 9am

The question on all lips is: Will the likes of Mees Palace FA(Defending champions), City Rollers FA, Jazzy Stars FA, Samba Boys, CF Bwin and St. Monica’s FA be able to maintain their dominance at this level?
The 38 matches to be played by each team will tell.

Week one matches slated for the Under-14 teams today are as follows:

Highland Stars vs Gangare Youths- 9am

Young Champions vs River Side

AITEO Cup: Fireworks in Lokoja, Aba, Kaduna in Round of 16