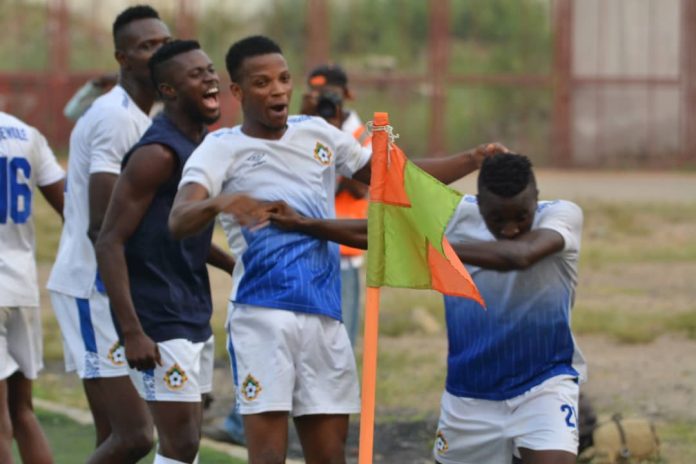 Stephen Jude’s late goal proved the match winner for Kwara United as they ran out with a 1-2 win over Sunshine Stars in an NPFL match day nine tie at the Ondo State Sports Complex, Sunday.

There was nothing to separate the teams in a first forty five minutes that saw little goal mouth actions, although Sunshine Stars were unlucky to have been denied by the post in the 41st minute.

Five minutes into the second half, Sadeeq Yusuf powered Sunshine Stars into the lead with a terrific finish from Abiodun Joseph’s pass. It was a befitting goal to cap the Player Of The Month Honour bestowed on the league top scorer.

Four minutes later, Kwara United drew level through Issa Gata and they could have had their noses in front at the hour mark when Akure grown talent, Jide Williams connected a well floated corner kick, but the Gbenga Ogunbote charges were rescued by the frame.

In search of another goal, Fuad Ekelojuoti attempted an effort from the edge of the area but was denied by Dele Aiyenugba in the 64th minute.

Four minutes later, the same man was unlucky to hit the woodwork after being set up by a lovely exchange. Aiyenugba also denied Yusuf a chance at brace by diving low to rescue United in the 72nd minute.

With five minutes left on the clock, Kwara United netted the second through Stephen, who exploited space and time to beat David Ariyo.

There was no coming back for the Owena Whales as the late goal secured the Harmony Boys a rare win over their rivals.

“We are truly sorry for the embarrassing result, I know we will bounce back. Out new players are yet to gel with the team, in no distance time we will be able to get ourselves together. I just know that we will still bounce back, I want to see it as a temporary set back.

Ogunbote on Sadeeq: “I am happy for him, but the team comes first. I am sure he is not happy with the result, but I am happy for him. He is just doing the needful, he would have scored the second goal but unfortunately the luck wasn’t on his side. It’s a team work; the team feed him quality passes and his is making the best use of it.”

Sunshine Stars will regroup and aim to seek redemption against Wikki Tourists on matchday 10 in Bauchi while Kwara United will host Dakkada with a chance to occupy the first spot with a big win with Enyimba and Rivers United who are the only two teams that can deny them the chance locked in a CAF Confederation Cup playoffs tie next weekend. 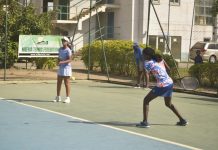 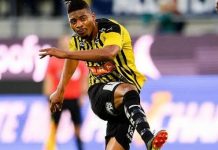