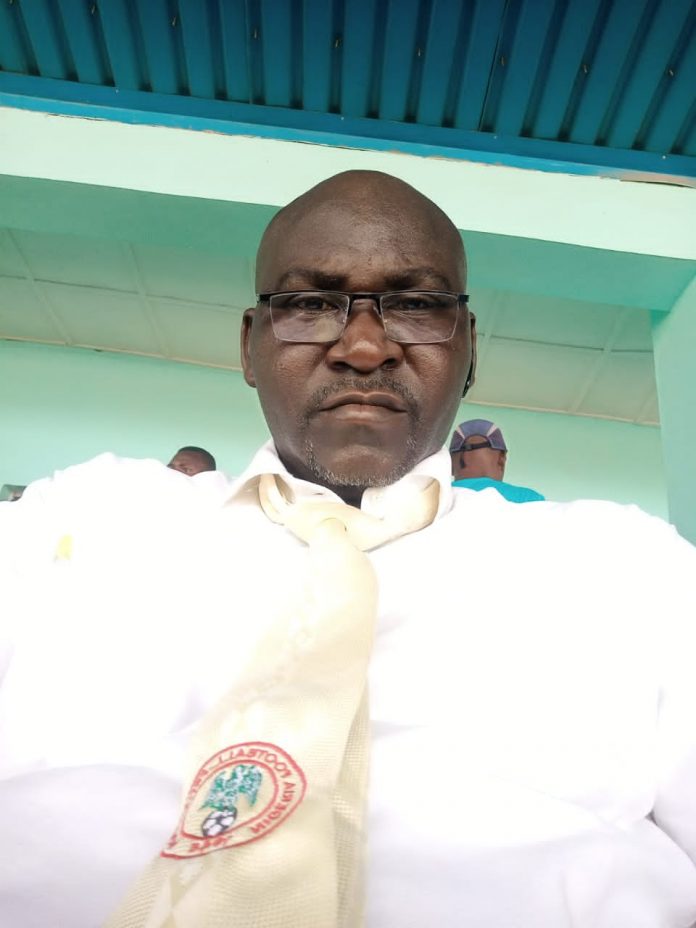 Chairman Gombe State Football Association, Yakubu Sarma has stressed that all hands will be on deck to ensure that Gombe United becomes a mainstay in the topflight after they secured their return at the end of the just-concluded NNL Super 8 in Enugu.

An overjoyed Sarma disclosed that the Savannah Scorpions’ quick return to the NPFL was a thing to be proud about and has hailed all the football stakeholders in Gombe State starting from the Governor, His Excellency, Muhammad Inuwa Yahaya for his financial and moral supports to the team.

The Astute football Administrator stated this while fielding questions from journalists in Enugu shortly after the state club snatched one of the available tickets to the elite division after they secured a goalless draw against Niger Tornadoes which ensured they finished second with five points from three games.

He assured that the Gombe State FA and all well-meaning indigenes of state will put up concerted efforts to ensure that the team keeps its place among the NPFL clubs at the end of the coming season.

“We are very elated and excited we’re back to the Premier League. The entire football stakeholders contributed to the success we are witnessing today,” Sarma told dasportstainment247.com.

“Worthy to be mentioned is the Governor of the state, His Excellency, Governor Muhammad Inuwa Yahaya, the Coach of the club, Coach Aliyu Zubairu, the players and the management not forgetting the fans.

“The Coach has proved himself to us that with a little push, he will do wonders and make the state proud.”

The soft-spoken Gombe FA boss added: “Kudos should also be given to the management and the players for the job well done. We’re going to prove ourselves in the Premier.

“I can assure you that all hands would be on Deck to remain in the Premier league and thus justify the effort of the state government,” Sarma concluded.

36 Lion begins Benin Republic tour with 1-1 draw against AS...