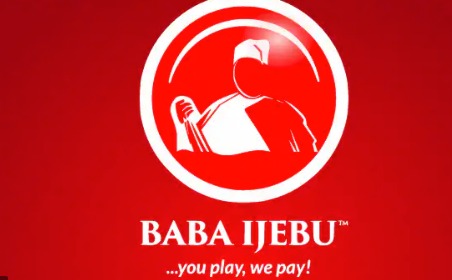 Premier Lotto has pledged its support to sponsor the Nigeria National League (NNL), which commences on the 30th of January, 2021.

This was made known when the Nigeria National League (NNL) had its Annual General Assembly on Friday at the Salt Lake Hotel, Abakaliki, Ebonyi State capital.

The famed Premier Lotto in Nigeria, popularly known as ‘Baba Ijebu’ has pledged its support towards sponsoring the NNL when it commences in a fortnight.

The AGA also accepted the re-admission of FC Taraba, Real Stars, Jossy FC and Akajiobi FC(whose slot has been sold to Osun United) back to the NNL but with a caveat that they must fulfil all conditions for registration and participation in the NNL 2021 season.

The NNL AGA also approved the NNL forthcoming season to go on an abridged league format with two groups each in the Southern and Northern Conferences that will produce four teams to the NPFL at the end of the season.

In the meeting, other issues were also resolved as well, which are: