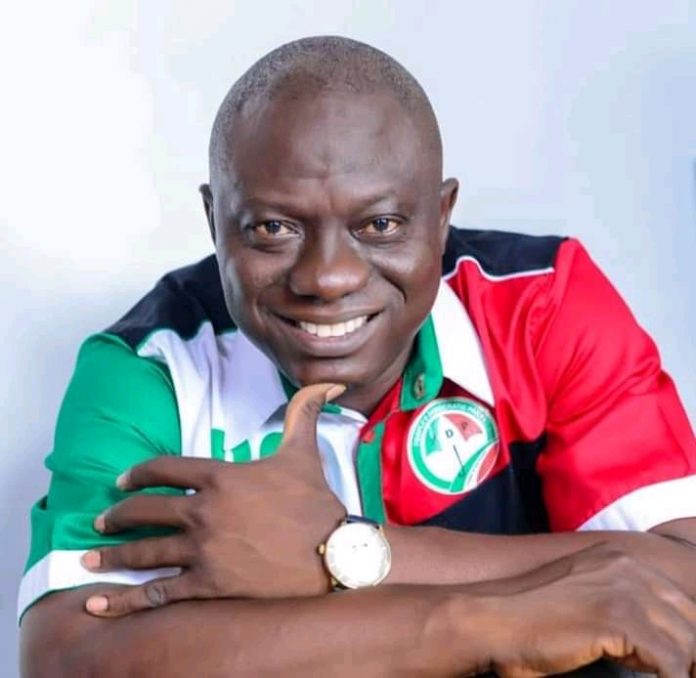 Jelili Muritala scored the only goal of the game after receiving a close pass from Asimiyu Ayomide in the 73rd minute of the pulsating encounter.

The competition which is sponsored by Honourable Bamidele Salam, the Federal House of Representatives Member representing the people of Ede South/North/Egbedore and Ejigbo constituency, got off to a spectacular start with a welcome speech by the sponsor Hon. Bamidele Salam who described the late Senator as a man who rendered selfless services to his people and never left them for once.

“Today we celebrate a man who has a heart of gold and his dreams and aspiration of selfless service to humanity remains undying, but rather blossomed even after his death,” Hon. Salam disclosed.

In her opening remarks, the special guest of honour, Yeye Dupe Adeleke-Sanni thanked the sponsor of the tournament , Hon. Bamidele Salam for honouring her late brother and stated that each passing day keeps him evergreen in the minds of his teeming admirers across the world, as he did alot of philanthropic gestures while still alive.

Ofatedo United were the better side from the blast of the whistle, putting a number of efforts wide off goal and managed to get two shots on target before the interval.

Just as Awo United were enjoying their best spell in the second half, Ofatedo United took the lead through Muritala. A neat one-two allowed Asimiyu Ayomide to break into the Awo United box before cutting inside his marker and putting Muritala in a good position to slot in.

Dare: Laloko was one of Nigeria’s Greatest coaches