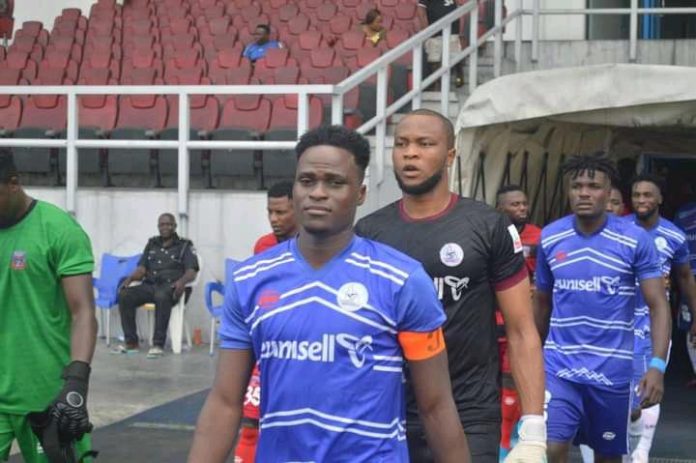 Olympja Ljubljana of Slovenia and Turkish Super Lig side, Guiresunspor are leading the race for the signature of Rivers United winger, Ishaq Kayode Rafiu after both sent contract offers to the representatives of the player.

Besides, the two clubs, Banik Ostrava (Czech Republic), Orlando Pirates (South Africa), Raja Casablanca (Morocco) and Egyptian side, Ismaila SC have all asked questions and table contract offers for the services of the winger who has scored 14 goals for Rivers United in the current campaign.

Dutch top side, Utrecht FC are another side that sent two scouts to Nigeria to watch the former Shooting Stars player in their 2-1 defeat to Nasarawa United in Jos on Sunday.

A source close to the player told our correspondent that the Utrecht’s scouts were convinced with what they saw of Rafiu and that will go back to Holland with the notes that they have written to him.