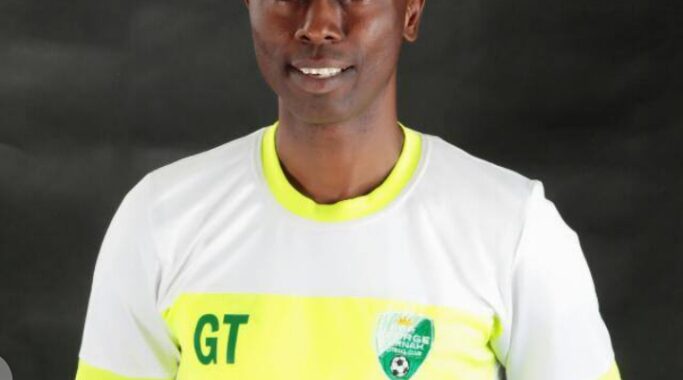 Bayelsa Queens Head Coach, Moses Aduku has downplayed suggestions that Bayelsa Queens are the favourites to lift the 2021 NWFL Premiership title at the end of the season.

Most women football pundits feel Bayelsa Queens have all it takes to win the NWFL Premiership title again for the first time since 2018 but Aduku in an exclusive interview with www.thenwfl.com believes there are too many strong teams in the league and that it’s difficult to predict now.

”It’s too early to say right now, we are just starting the league and still have many games to play,” he said in quotes www.dasportstainment247.com picked from www.thenwfl.com.

”Every team playing in the league is favourite, anyone can end up winning the league. It has to do with how consistent you are as a team. No one thought FC Robo Queens will go all the way to defeat Nasarawa Amazons in Lafia, no one gave it to Osun Babes to win in Uyo , so we should understand that it’s not what football pundits says that really matters.

”They might have the feeling that we have a very good squad and even the bench is filled with good players, we won the Flying Officers Cup and also won our first game against Sunshine Queens, but these things goes beyond just few games. It is a long process,” He concluded.

Bayelsa Queens won their first game of the league against Sunshine Queens and will travel down to Lafia to face Nasarawa Amazons in Lafia on Wednesday, where they won last season with Mary Anjor scoring a brace.