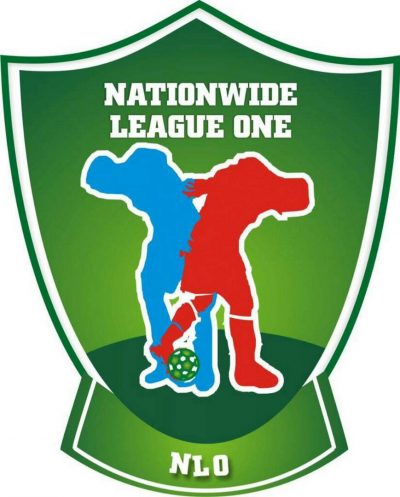 The Nationwide League One (NLO) has made known it’s format that will be used in promoting and relegating of teams in Division One and Two at the end of the current season, as it plans to make the Division Two a Youth League, strictly for players within the age bracket of U-19 in 2023.

At the end of the mid-season meeting on developments in the league, Board of Directors and Management of the nation’s third-tier domestic league, took crucial decisions as it affects the structures of the league.

Some of the decisions taken, are in line with the ongoing discussion with its potential partner.

That any promoted team to the Nigerian National League (NNL) that sells off its slot shall not be allowed to return to NLO with the same name.

Any team that is relegated from Division One to Two can only retain a minimum of 10 players that are above 19-years in their teams. While in the State League, only 16 Teams will be promoted to NLO Division Two League.

The Board, also approved the promotion to Division One all second-best position teams in the just concluded 2022 Division Two League. It also informed that at the end of the current season, the Division Three will be merged with Division Two.

Meanwhile, ahead the 2023 season, the NLO informed that the Division Two League will be known as a Youth League strictly for players within U-19.

While the Board of Directors thanked the clubs for having faith in the League Administration and that these decisions shall be subject to rules amendment at the end of the season and congress for ratification.

The Board as well passed a vote of confidence on the Secretariat for the good work of managing the League to satisfaction.